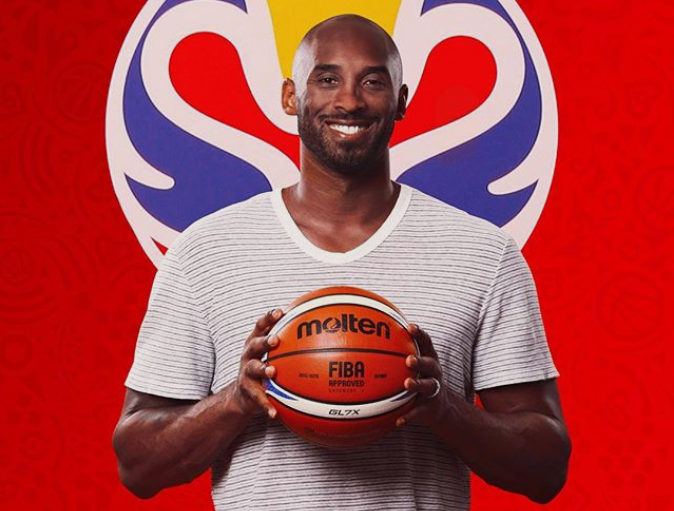 The late basketball legend Kobe Bryant will be the first inductee in the 2020 Naismith Memorial Basketball Hall of Fame, The Athletic reported.
But in a rare move, organizers will not hold an election.
“Expected to be arguably the most epic class ever with Kobe, Tim Duncan, and Kevin Garnett,” Hall of Fame chairman Jerry Colangelo said.
Forty-one year old Bryant, his 13-year-old daughter Gianna and seven others died in a helicopter crash on Monday (Manila time).
Bryant is an 18-time All-Star, a five-time NBA champion and the fourth-leading scorer in league history.
The posthumous induction will be done on August 29 in Springfield, Massachusetts.
Meanwhile, the other finalists will be announced on Feb. 14 during the All-Star Weekend.
READ ALSO: LOOK: Mall in Taguig lights up in purple and gold to pay tribute to Kobe Bryant
READ ALSO: Filipino celebs, fans pay tribute to Kobe Bryant 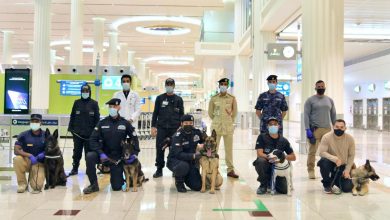