The Philippine Consulate General in Dubai and the Northern Emirates has formed a strategic partnership with The Filipino Times, the UAE’s biggest media agency for Filipinos, to serve and showcase authentic Filipino cuisine here in the UAE happening at the Filipino Food Festival.

The three-day festival for Philippine cuisine is set to take place from April 4 to 6 at the Rove Trade Centre Hotel in Dubai. The event aims to highlight dishes commonly created at the kitchens of many Filipinos back home and give each of these viands a new twist that will satisfy the palates of both expats and residents here in the UAE.

Philippine Consul General Paul Raymund Cortes shares that Filipinos, non-Filipinos, and food enthusiasts will savor the diverse flavors of the Philippines that span from a multi-cultural background: “We call on all food enthusiasts to relish the taste that spans centuries of Malay, Spanish, Chinese, and American inﬂuence, one that would encapsulate what a purely Filipino ﬂavor is all about.”

The Filipino Times’ General Manager Vince Ang adds that the Filipino Food Festival will be a venue where Filipinos will be proud to share the milestones that Philippine cuisine has reached through centuries of molding the dishes that Filipinos of this generation know today. “We are pleased to partner with the Philippine Consulate to organize such a historic event. The Filipino Times is always at the forefront in serving the Filipino community in the region and now, we are glad that, through this festival, we will be able to showcase the best of Filipino cuisine not only to the community but to more than 200 nationalities residing in the UAE.”

As years go by, the different styles and methods of Filipino cooking is slowly but surely making its way towards the mainstream cuisines with many new and emerging Filipino chefs now innovating the dishes by combining different influences of other nation’s signature tastes while maintaining the Filipino origins of the dish, thereby creating a modernized taste.

In a report from Bloomberg, Google has noted through its search engine algorithms that the term “Filipino food” has seen doubled increase in searches since 2012. Since then, a number of Filipino restaurants have boomed in the UAE – which is attributed not just because of the Filipinos consisting of the 3rd largest expatriate population, but more importantly because of the growing numbers of other expats of other nationalities who have taken a liking and have since begun patronizing the taste of Filipino food.

All attendees will be given a chance to enjoy varieties of modernized Filipino dishes during the Filipino Food Festival as the event will also have its very own buffet of Filipino cuisine.

To spice up the festival, Manila-based Chef Michelle Adrillana will be showcasing a live cooking demo as she brings signature Filipino dishes with new twists, taking the guests to enjoy seeing exactly how Filipino food is prepared in the kitchen.

Chef Michelle is a Filipino celebrity chef and a brand endorser equipped with decades of experience as she showcases the Philippine cuisine on international waters including the Wild Exhibit Europe in Dortmund, Germany and Filipino Food Promotions in Bahrain, South Korea, Australia and China. 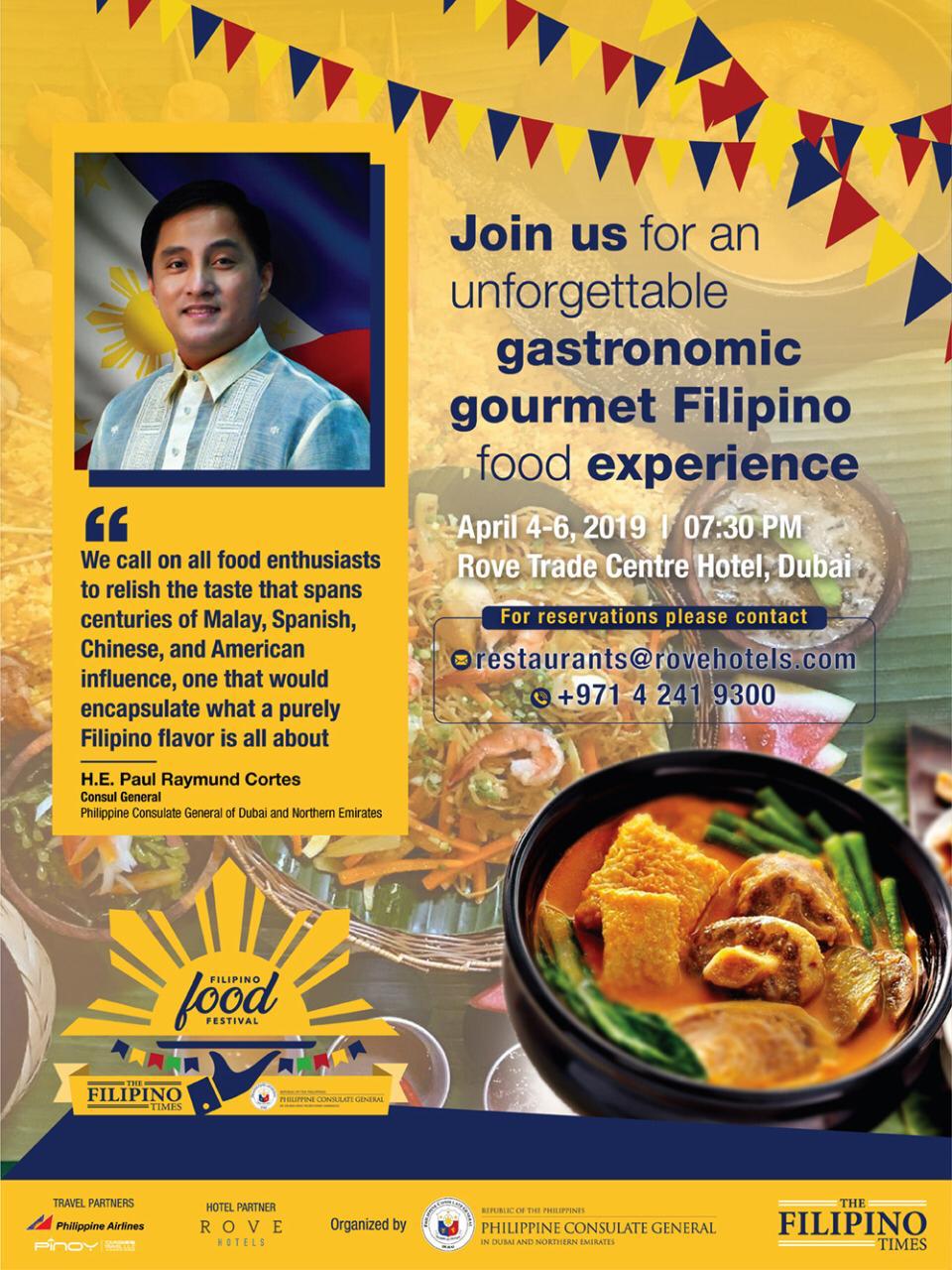 Filipino desserts will also be served on the event including Also starring at the festival are favorite Filipino desserts including the Suman Sushi – a sweet combination of mango, jackfruit, strawberry, ube and the Filipino rice cake, suman; Pinoy Halo Halo – a shaved ice dessert consisting of sweetened beans, fruits, milk and ice cream, and the Turon Ala Mode – deconstructed plantain banana spring rolls served with ice cream.

With almost a million Filipinos in the UAE together with millions more of the expats and local population, the Filipino Food Festival will be a sight to behold for food lovers no matter where you come from. 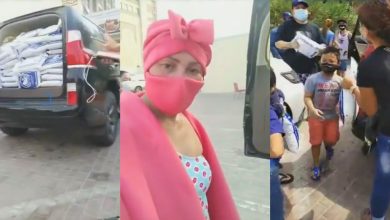 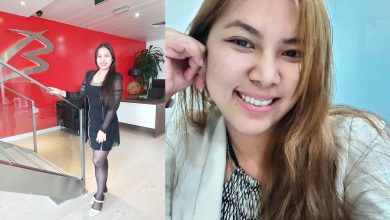 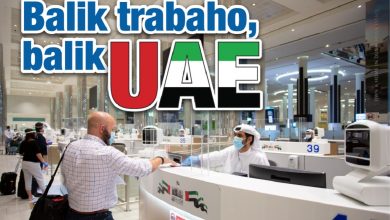