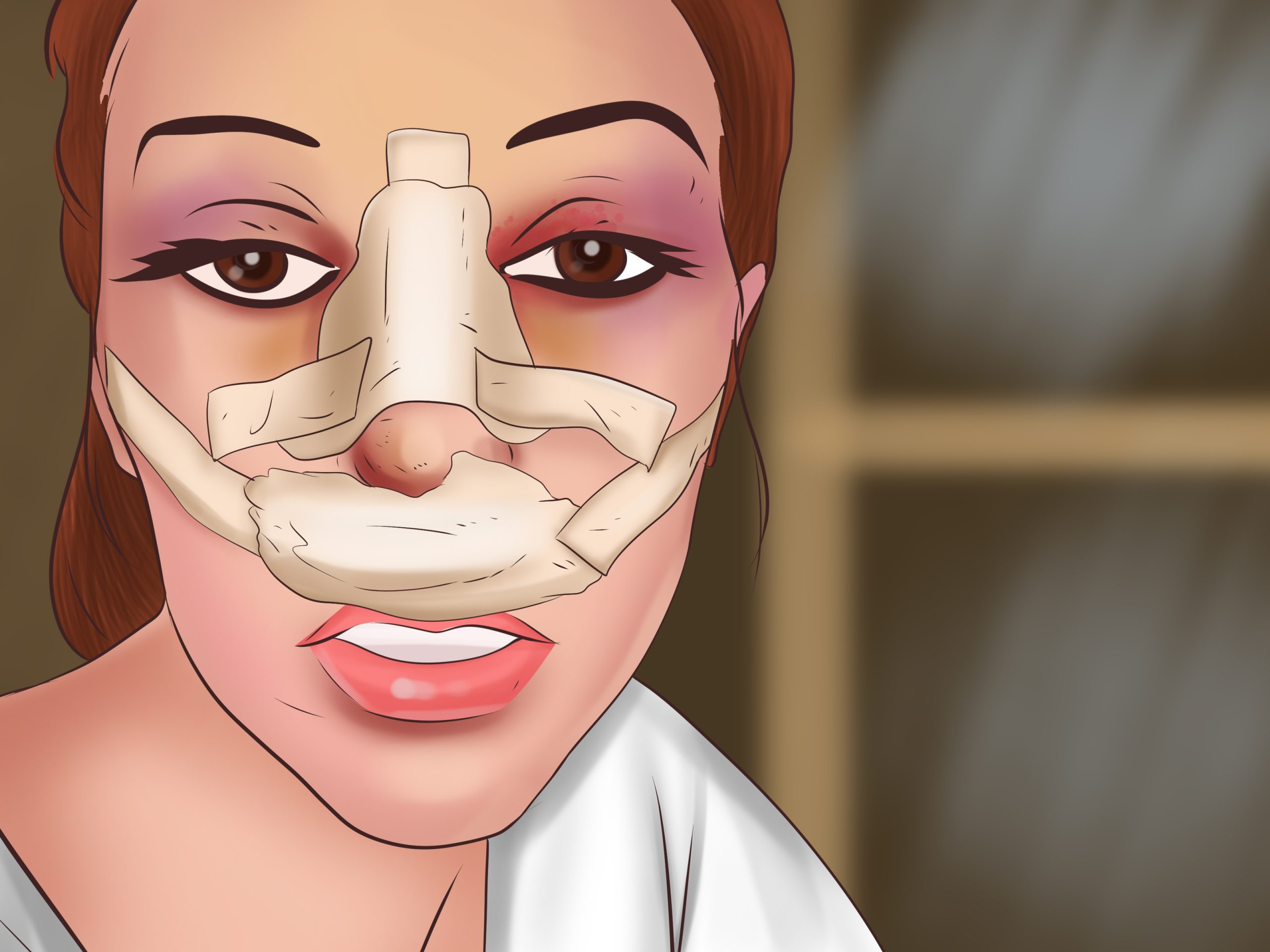 Going under the knife is once again at the forefront of the public eye and controversy after another Pinay celebrity made the rounds on the Internet because of her rumored plastic surgery.

While others support her “move” to gain more confidence by going under the knife, others said she went overboard in her quest to achieve beauty.

Despite the influx of advertisements, from giant billboards in Metro Manila to TV and radio commercials, plastic surgery has always been under the microscope of public perception in the Philippines.

And there’s little escape from their watchful eye, whether it’s about an up and coming actor or a well-known celebrity.

What could be the top reasons why ‘plastic surgery’ seems to remain a ‘taboo’ in the Philippines?

Being tagged as conservatives is common for Filipinos. From stands on divorce to contraceptives, the preservation of traditional values persists in our society. And so alterations done to one’s body could be seen by many people as a threat to the preservation of Filipino identity. It is seen as something that is tantamount to denying that identity. And for others, it is a way of admitting that our race is a lesser breed than foreigners.

While Filipinos love to hear and watch rags to riches stories, from “mahirap” to “mayaman”, and from “inaapi” to “naghihiganti”, a large chunk of its population remains ‘poor’. And that pursuit to bring food to the table surpasses most families’ quest for beauty.

But this is quite ironic, because when someone goes to a supermarket, he/she will spend so much time looking up for something at the beauty and skin product section.

Papaya and glutathione soaps are a must have for a lot of men and women alike. And these products sell like hotcakes in the country.

The teachings of the church have instilled that the virtues of kindness and simplicity in life always triumph over physical appearance in the eyes of God. In 2015, the Vatican released a document stating the opposition of the Roman Catholic Church to plastic surgery procedures, suggesting that alterations done to one’s body “can amputate the expressive possibilities of the human face, which are connected to empathy” and “be aggressive toward the feminine identity, showing a refusal of the body.”

We have a strong sense of principle that each person is distinct and unique. And in the quest for physical perfection, those who go under the knife are judged by many to have been unbelievably trapped in the lifestyle of self-improvement because their contentment is an illusion.

While the focus on self-improvement like learning new skills and improving one’s life mindset is encouraged, Filipinos’ attitude toward plastic surgery still remains up in the air. 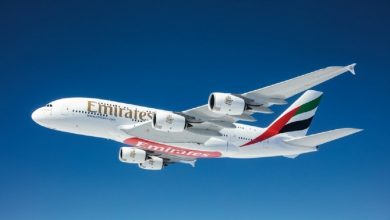 Emirates’ full fleet may be back soon 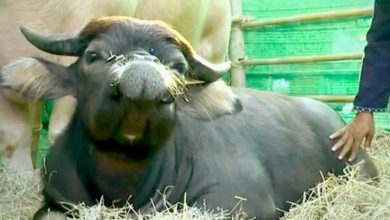 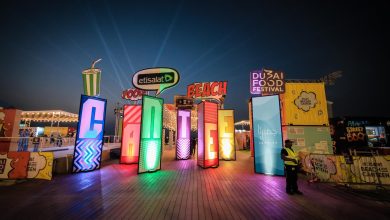