Gino Lua, an Overseas Filipino Worker (OFW) in Abu Dhabi, laments not being physically present to cheer for his younger brother in his basketball games in the Philippines, but he never stops supporting the younger Lua in his passion.

Aside from providing his family’s basic needs, 27-year-old Gino makes sure he is always by his brother James’ side by supporting hisfinancial needs.

However, Gino admits that his struggles as an OFW get intense whenever he receives messages like, “Kuya, sira na ‘yung playing shoes ko (Kuya, my playing shoes is destroyed).”

“Even if there are struggles as an OFW, I always make sure to find a way to pay for his shoes because it is the only way I could express my support since I’m not present when he is making shots,” Gino said in a phone interview with The Filipino Times. “Pero minsan talaga, sobrang hirap gawan ng paraan. (But sometimes, it’s really hard to find a solution).”

Fortunately for Gino, there is one less reason to worry about how he could fund his aspiring basketball star brother’s sporting needs.

A group of entrepreneurs in the Philippines has set up the first one-stop shop for shoe cleaning, repair, and restoration.

“I got the idea when I was in the US five months ago. I came across this cleaning shop in Los Angeles and I realized that there was nothing like this in the Philippines,” Che San Pedro, a partner at REPENT told The Filipino Times.

“People who want to make their old shoes look new for just P1,000 go for this package. It includes stain removal, and ‘unyellowing,’ shoe lace cleaning and sole cleaning,” she said.

For Gino and other OFWs with a tight budget, P1,000 may sound expensive. But it can result in big savings.

“Nowadays, the shoe models that Filipinos are purchasing are not cheap. Clients are usually willing to spend P1,000 and they are actually saving because even if their pairs have been heavily used, they can use it again and they can showcase it again,” Che said.

San Pedro added that REPENT’s services help Filipinos not just to save, but also to invest.

“I think this can save a lot of money for them. For example, if they get a pair of Ultra Boost, which costs around P12,000 depending on the model, it will eventually become ragged or something.”

“We will have their shoes restored. Instead of stocking the pairs, they can bring it to us and we will make it look like new and they can resell it again at a good price.”

Che said clients could also avail of a service that can make old models appear like a completely new model by recoloring and repainting for P2,500 to P3,500.

“Every month, let’s say for Adidas or Nike, they release new designs. Instead of them buying a new pair that cost them again P10,000 or more, they can bring it to us and it will save them a lot.”

Filipinos can trust Che’s team with their beloved sneakers simply because the team behind REPENT is composed of trained individuals and sneakerheads themselves.

Che added that they use imported materials and their “own solution” for cleaning.

REPENT is currently located in Whiteplains, Quezon City, but they are set to expand soon in Bonifacio Global City in Taguig and in the south area. 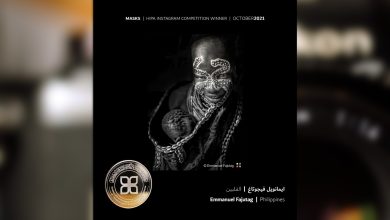 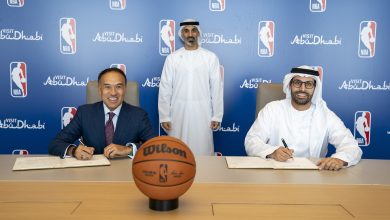 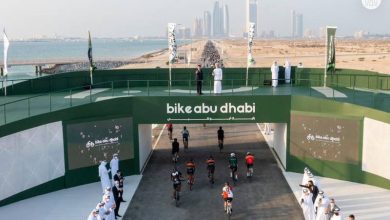 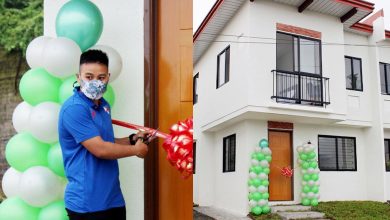