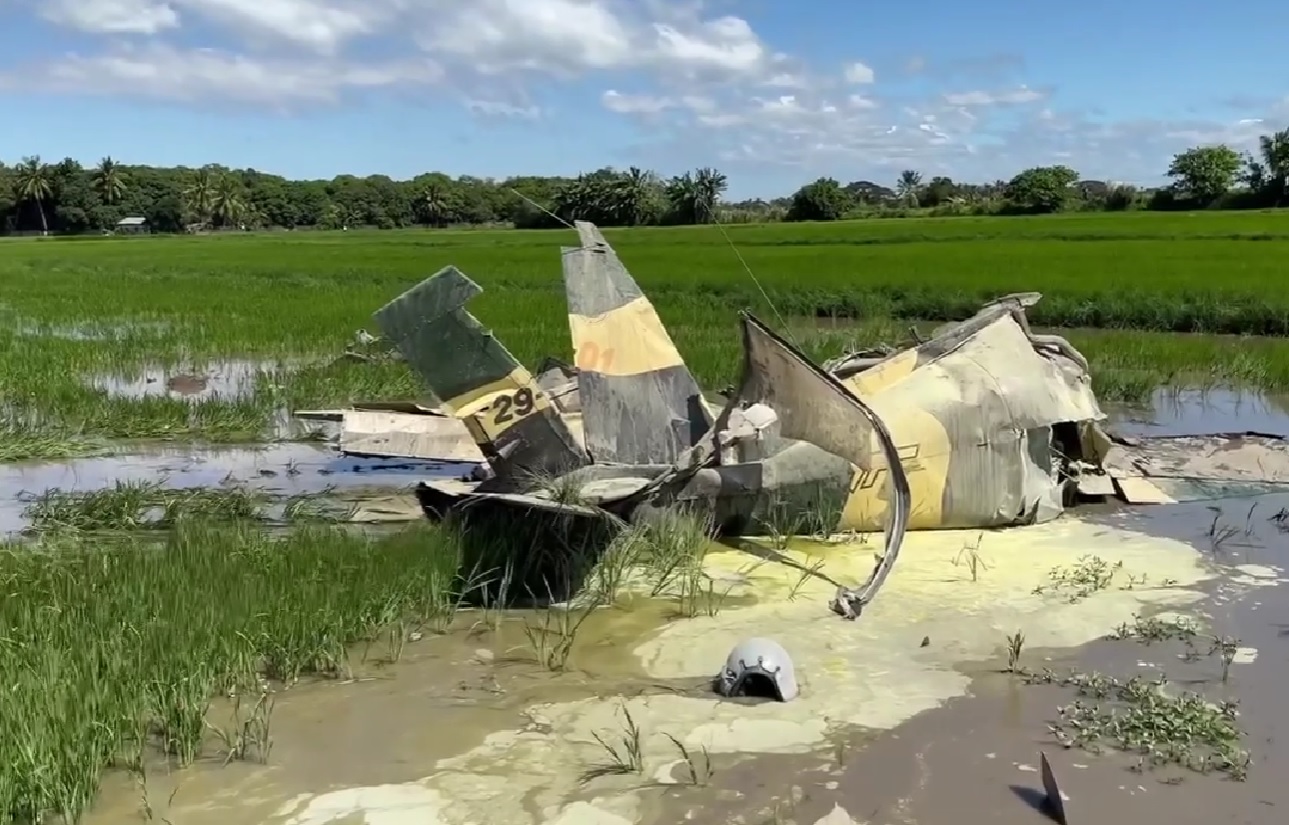 An Philippine Airforce training aircraft with two pilots on board crash-landed in Bataan on Wednesday, January 25th.

“We confirm that we have an aircraft that crash landed in Pilar, Bataan this morning. We cannot confirm yet if there are fatalities because we’re still gathering information from the ground but there were two pilots onboard,” Castillo said in a report on Manila Bulletin.

The identities of the two pilots were not revealed as of this writing.

The aircraft took off from Sangley Airport in Cavite.

“The base of our SF260s is in Sangley so the pilots took off from there and they usually go around the area for recurrency training,” Castillo shared.

“We have the SPYDER tracker to monitor our aircraft but we lost track of the trainer at 10:34 a.m.,” she added.

An investigation is now underway to determine the cause of the crash.