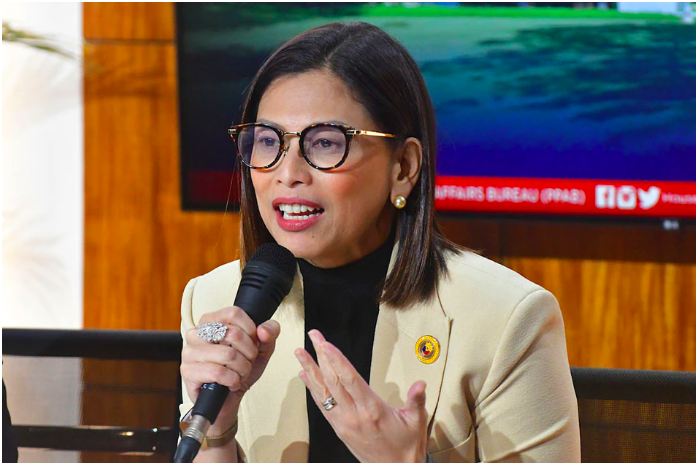 House Appropriations Vice Chairperson and Marikina Representative Stella Quimbo said that the initial funding for the proposed Maharlika Wealth Fund will now be around P150 billion after the exclusion of the Government Service Insurance System (GSIS) and Social Security System (SSS).

“I don’t want to preempt how much it is going to be pero para sa akin, P150 billion, laban na ‘yun,”  Quimbo said in an ABS-CBN interview.

“Again, let us start small. Palaguin natin, let us see how much we can contribute to support the national budget, and we’ll see how it goes,” she added.

Quimbo says the decision was meant to allay the fears of SSS & GSIS members.

The lawmaker  adds that the decision to remove SSS and GSIS as sources of funds came from the authors of the bill themselves.

Quimbo explained that they based their decision on the results of Monday’s public consultations.