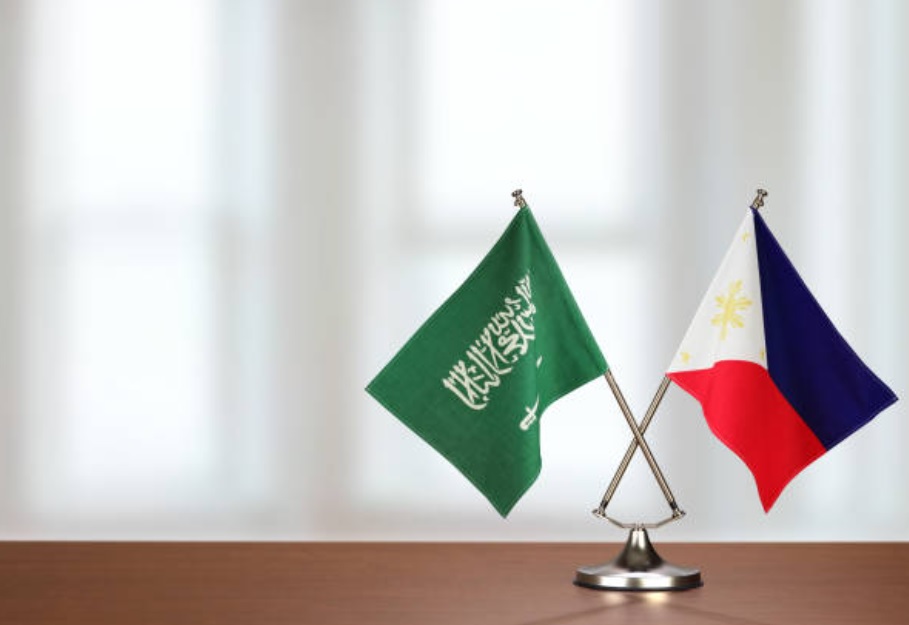 As the deployment of Filipino workers to the Kingdom of Saudi Arabia (KSA) resumes, the Department of Migrant Workers (DMW) said on Tuesday that it is constructing a whitelist and blacklist of recruiting companies.

Cacdac stated that this was one of the measures implemented after the Philippines removed its prohibition on OFW deployment to KSA on November 7.

Due to delayed payments of OFWs in Saudi Arabia, the Philippine government issued a deployment restriction on home service workers to KSA last year.

Cacdac noted that the first wave of OFWs to be sent to KSA since the reopening will arrive soon.