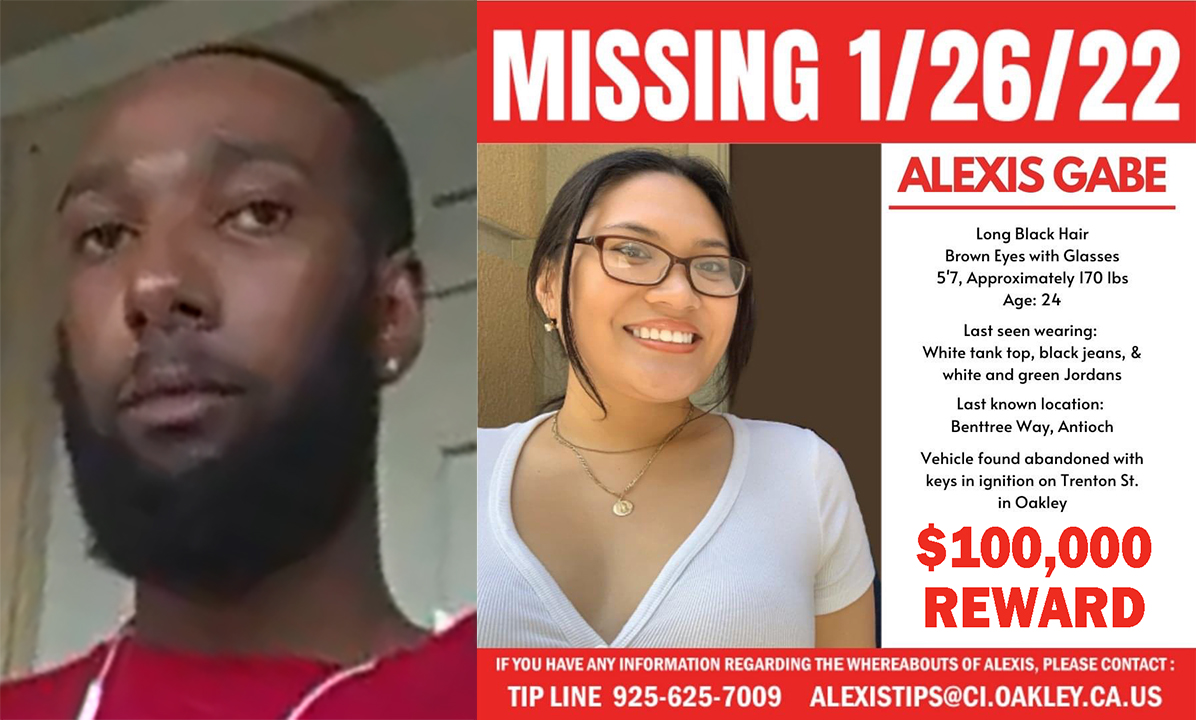 Amador County Sheriff’s Office in Plymouth, California, disclosed that body parts of a Filipina identified as Alexis Gabe were found in a vacant lot on Jackson Road after she was slain by her ex-partner.

Authorities said they received a tip about the body part found in their area. Gabe has been missing since January according to her family.

The County Office said that the body part matched with the dental records of the victim based on the forensic examination conducted. 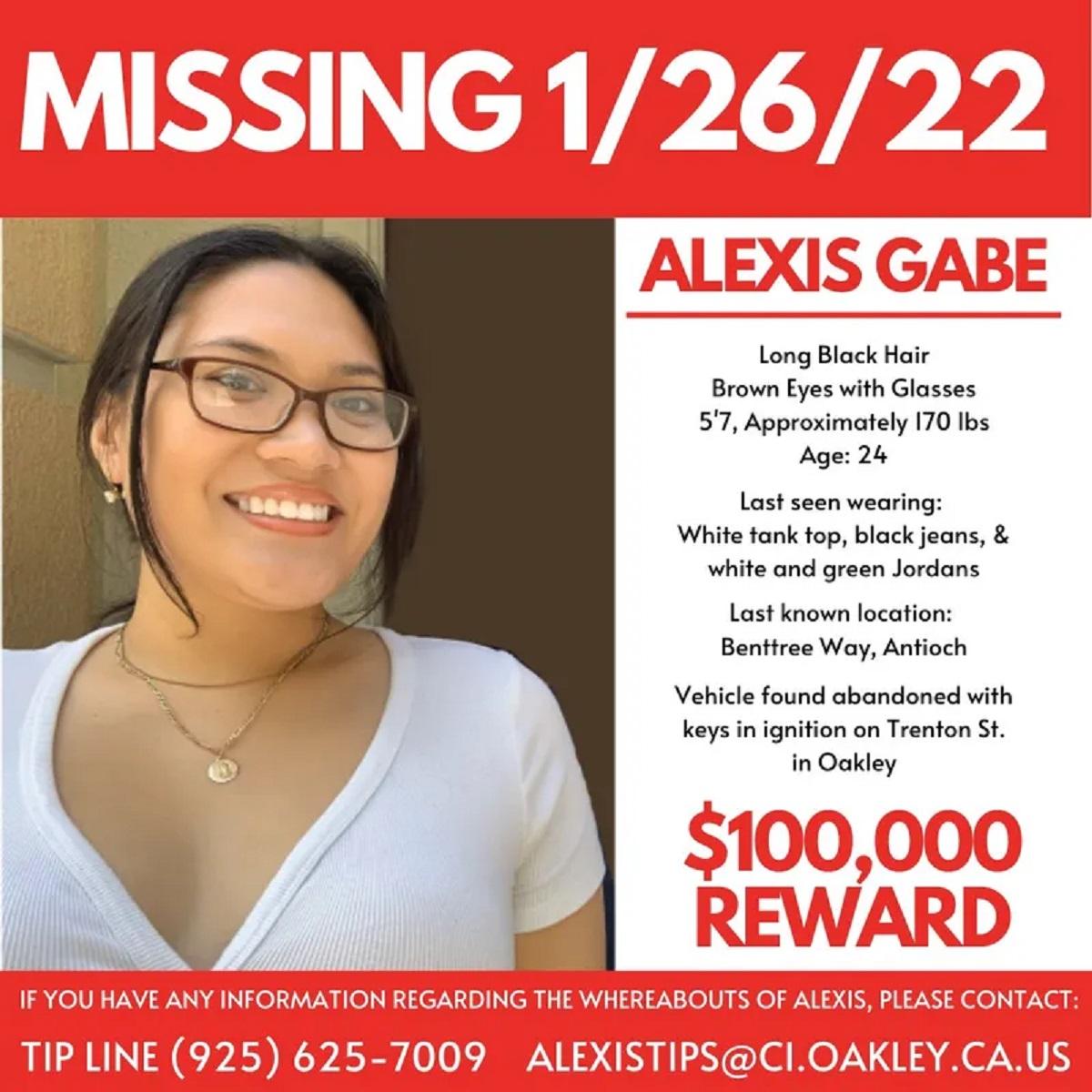 The Sheriff’s Office said: “After the search was completed, a board certified Forensic Odontologist, utilizing known dental records from the victim, was able to identify the remains as belonging to missing person, Alexis Gabe.

All evidence collected by the Amador County Sheriff’s Office was turned over to Oakley Police Department detectives and Coroner jurisdiction has been turned over to the Contra Costa County Coroner’s Office to determine manner and cause of death.”

Curtis was killed after he fought with arresting officials who will serve his warrant of arrest.

The family is asking for privacy on the matter.