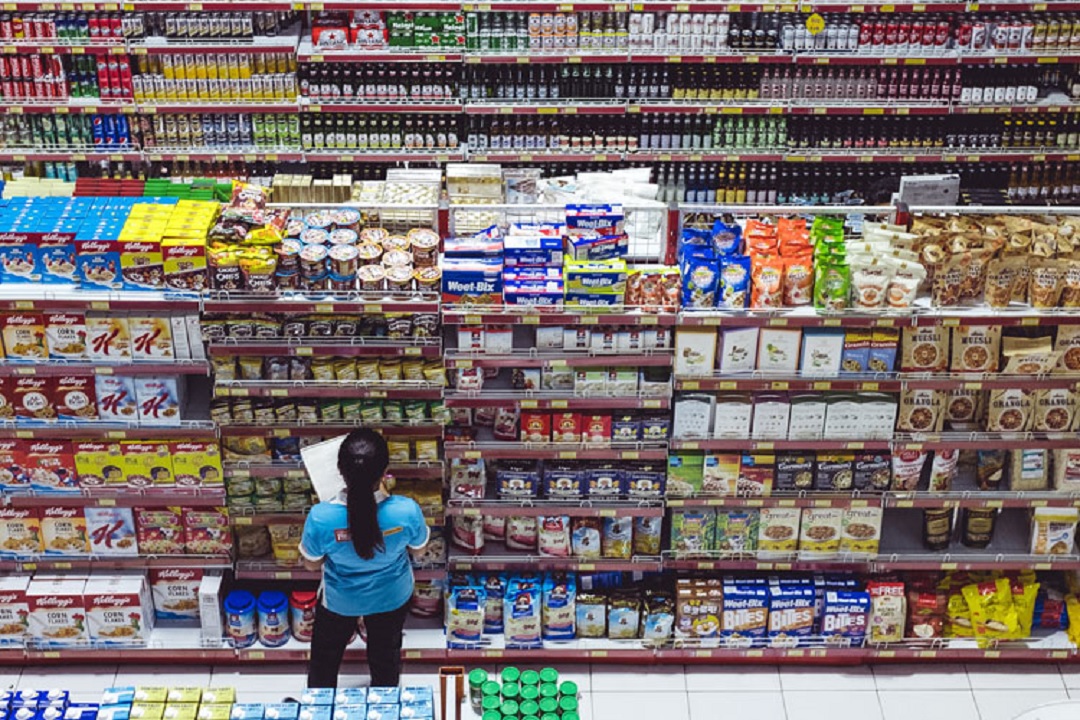 Majority of Filipinos or nearly 7 out of 10 (66 per cent) of Filipinos are concerned over the increasing prices of basic goods according to the latest Pulse Asia report.

Apart from the increasing food prices, the next concern for Filipinos would be the pay of workers which is at 44%, followed by creating more jobs at 35% and reducing poverty at 34%.

• Fighting graft and corruption (22%),
• fighting criminality (19%)
• addressing the problem of involuntary hunger (17%)
• enforcing the law on influential or ordinary people (12%)
• providing support to micro, small and medium businesses (9%) stopping environmental destruction and abuse (9%)
• promoting peace in the country (8%)
• reducing taxes paid got (7%)
• controlling the spread of COVID-19 pandemic (5%)
• defending the integrity oft he Philippine territory against foreigners (5%)
• protecting the welfare of Overseas Filipino Workers (4%) preparing to face any kind of terrorism (2%)
• other concerns (0.2%)

The survey was released after the country recorded a slightly higher inflation of 6.9%.

This website uses cookies to improve your experience while you navigate through the website. Out of these, the cookies that are categorized as necessary are stored on your browser as they are essential for the working of basic functionalities of the website. We also use third-party cookies that help us analyze and understand how you use this website. These cookies will be stored in your browser only with your consent. You also have the option to opt-out of these cookies. But opting out of some of these cookies may affect your browsing experience.
Necessary Always Enabled
Necessary cookies are absolutely essential for the website to function properly. These cookies ensure basic functionalities and security features of the website, anonymously.
Functional
Functional cookies help to perform certain functionalities like sharing the content of the website on social media platforms, collect feedbacks, and other third-party features.
Performance
Performance cookies are used to understand and analyze the key performance indexes of the website which helps in delivering a better user experience for the visitors.
Analytics
Analytical cookies are used to understand how visitors interact with the website. These cookies help provide information on metrics the number of visitors, bounce rate, traffic source, etc.
Advertisement
Advertisement cookies are used to provide visitors with relevant ads and marketing campaigns. These cookies track visitors across websites and collect information to provide customized ads.
Others
Other uncategorized cookies are those that are being analyzed and have not been classified into a category as yet.
SAVE & ACCEPT
155 shares
Close