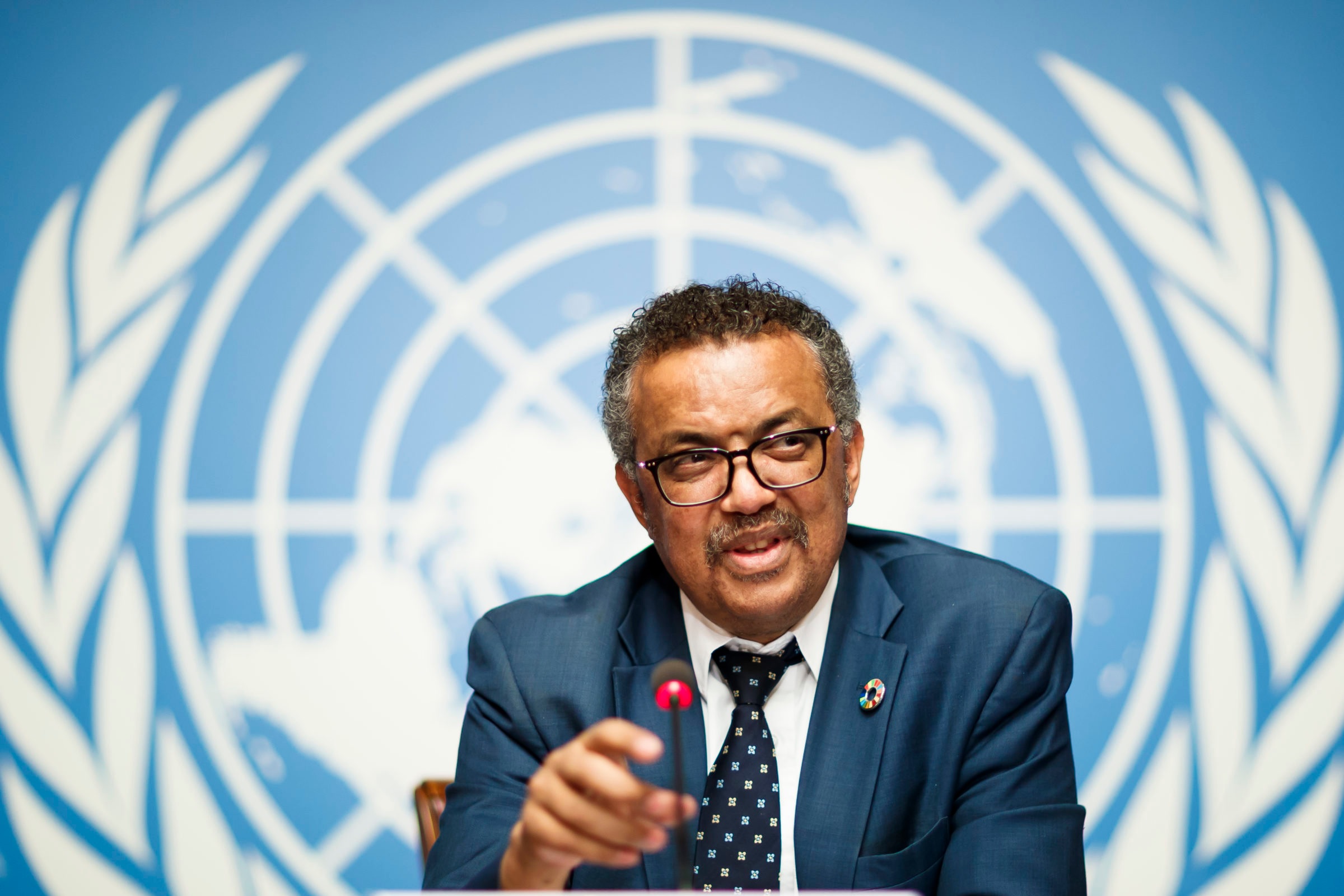 The World Health Organization (WHO) warned that four cough and cold syrups manufactured by Maiden Pharmaceuticals in India may have contributed to the deaths of 66 children in The Gambia.

UN health organization also issued a warning, stating that it was “likely” that the infected pharmaceuticals had been transported outside of the West African nation.

WHO, according to Tedros, was “conducting further investigations with the company and regulatory authorities in India.”

The E. coli bacteria was also mentioned as a potential contributing factor in the ongoing investigation by the Gambian health ministry into the acute renal failure outbreak.