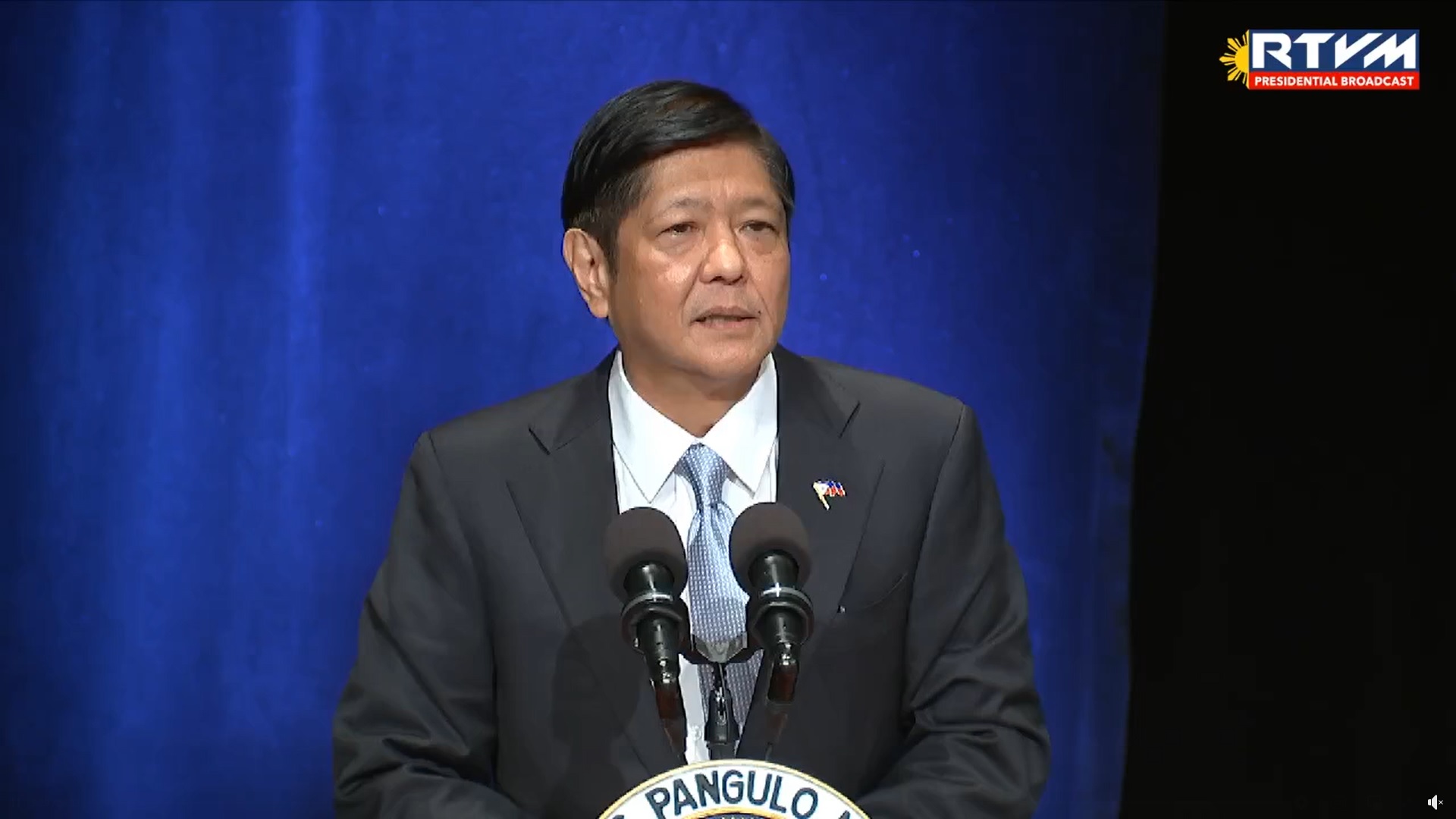 President Bongbong Marcos Jr. anticipates that the Philippine economy will grow faster than it did before the coronavirus disease 2019 (Covid-19) pandemic.

During a meeting with Asia Society members at The Carlyle Hotel in New York City, Marcos stated that his administration has laid out measures to help revitalize the economy.

“We don’t want to just catch up. We want to go beyond that. We have no interest in going back to pre-pandemic levels. What we are interested in is to flourish further and to position the Philippines in such a way that we can take full advantage of the new economies and the new industries that have come to light,” said Marcos.

The President stated that sustained cooperation and collaboration with the private sector and other governments would lead to the realization of his administration’s goal of making the Philippines a new and transformed country.

Given its macroeconomic fundamentals, enabling policies, and human capital, he believes the Philippines is a “viable and smart” investment destination.

“They recognize the Philippines, our country, for its business-friendly policies, a very competent workforce, and a network of economic zones. These are interesting times and there are many things to accomplish. The far-reaching ill-effects of the pandemic compel us to reinvigorate our economies in a spirit of sustained cooperation and collaboration,” he added.

According to Marcos, the Philippine economy will grow by 5.7 percent in 2021 and 7.8 percent in the first half of 2021 as a result of government spending, household consumption, and investments, which will be bolstered by consumer and business confidence.

Marcos spoke to the group about the Philippines’ “young, educated, hardworking, and English-speaking” workforce, which he described as “globally competitive.”

He expressed hope for increased investment in his administration’s priority sectors, which include agriculture, nuclear energy, health systems, information technology and business process management, digital connectivity, and manufacturing, which includes critical sectors such as semiconductors, green metals, and electric vehicles.

This website uses cookies to improve your experience while you navigate through the website. Out of these, the cookies that are categorized as necessary are stored on your browser as they are essential for the working of basic functionalities of the website. We also use third-party cookies that help us analyze and understand how you use this website. These cookies will be stored in your browser only with your consent. You also have the option to opt-out of these cookies. But opting out of some of these cookies may affect your browsing experience.
Necessary Always Enabled
Necessary cookies are absolutely essential for the website to function properly. These cookies ensure basic functionalities and security features of the website, anonymously.
Functional
Functional cookies help to perform certain functionalities like sharing the content of the website on social media platforms, collect feedbacks, and other third-party features.
Performance
Performance cookies are used to understand and analyze the key performance indexes of the website which helps in delivering a better user experience for the visitors.
Analytics
Analytical cookies are used to understand how visitors interact with the website. These cookies help provide information on metrics the number of visitors, bounce rate, traffic source, etc.
Advertisement
Advertisement cookies are used to provide visitors with relevant ads and marketing campaigns. These cookies track visitors across websites and collect information to provide customized ads.
Others
Other uncategorized cookies are those that are being analyzed and have not been classified into a category as yet.
SAVE & ACCEPT
65 shares
Close