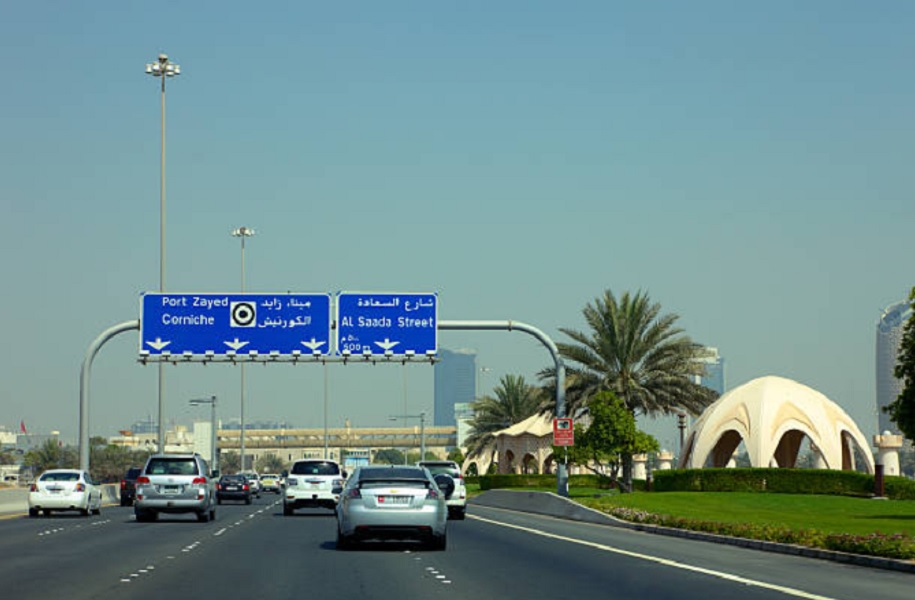 The Abu Dhabi Police has officially announced that starting on Monday, September 26, a new speed limit would be in effect on a major road in the emirate.

Authorities ruled that the speed limit on Sheikh Zayed Road in Abu Dhabi will be 100 km/h.

This regulation, according to the authority, is in effect in both directions on the road leading to the Qasr Al Bahr Intersection.