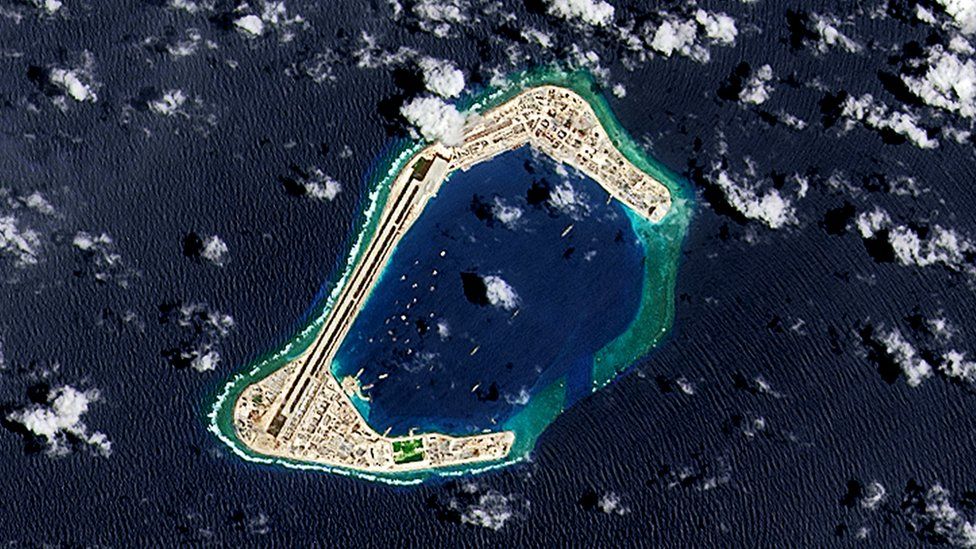 Among the topics discussed by the two leaders was the issue on the South China Sea and the importance of the freedom of navigation in the region.

“The leaders discussed the situation in the South China Sea and underscored their support for freedom of navigation and overflight and the peaceful resolution of disputes,” the White House said after the meeting.

The United States has accused China of militarizing the South China Aea on historical basis.

“The role of the United States in maintaining the peace in our region is something that is much appreciated by all the countries in the region and the Philippines especially,” Marcos added.

The United States also want to have greater access in US based in the Philippines.

“The leaders reflected on the importance of the US-Philippines alliance. President Biden reaffirmed the United States’ ironclad commitment to the defense of the Philippines,” the White House said.