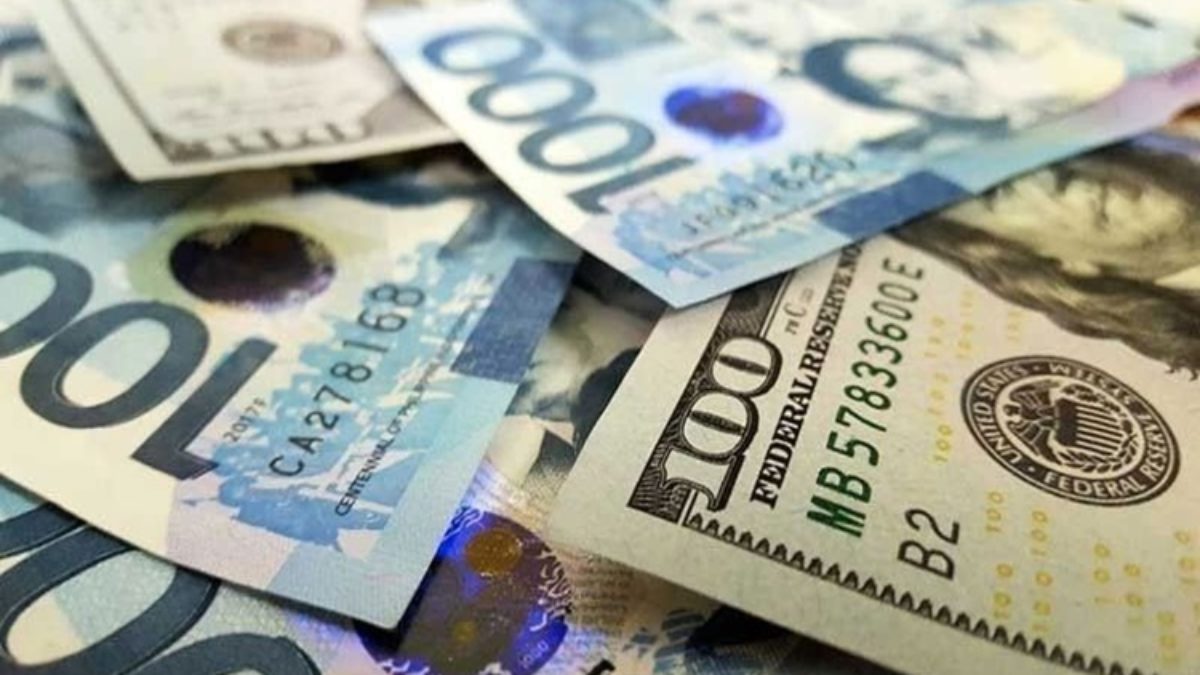 The Philippine peso continues to drop its value as a new all-time low intraday value was recorded on Thursday, September 22.

The highest exchange rate vs US dollar is at P58.5, slightly higher than the closing rate on Wednesday, which is at P58.

The rate closed at P58.4 according to the Foreign Exchange Summary of the Bankers Association of the Philippines, an all-time low value once again.

Read: Philippine peso trades at P58 per USD for the first time

A Filipino economist explained that the high exchange rate does not reflect a strong economy.

OFWs are making the most out of the high exchange rates by sending more money back home.

May, who works in Dubai said that she has sent three times more than normal her normal remittance this month.

A global remittance company has previously stated that they have seen an increase in remittances of OFWs to the Philippines early this month.

But instead of remittance, an Abu Dhabi-based Financial Adviser said that OFWs should instead invest in gold and property.