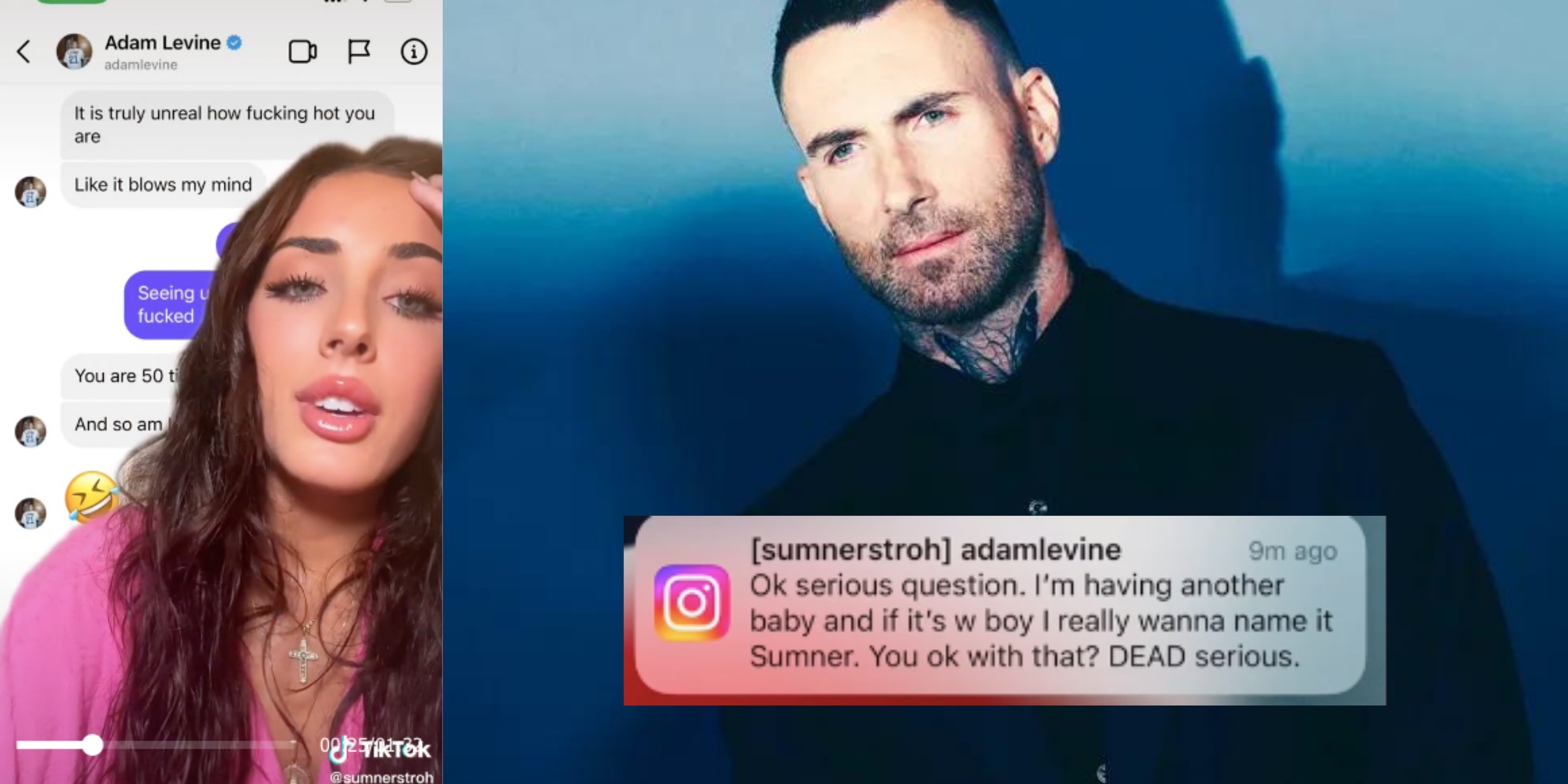 The Maroon 5 frontman issued an official statement on his instagram account after a viral accusation of him having an affair with an influencer surfaced online.

In a series of Tiktok videos, model Sumner Stroh, detailed his alleged affair with the singer.

@sumnerstroh embarrassed I was involved w a man with this utter lack of remorse and respect. #greenscreen ♬ original sound – Sumner Stroh

“Essentially, I was having an affair with a man who was married in a Victoria’s Secret model, said Stroh in the video.

She also shared screenshots of his exchange of chats with Levine, including a direct message from the singer asking if he could name his baby after the model.

The singer addressed the issue through an instagram story posted on Tuesday and denied that he cheated on his wife.

“A lot is being said about me right now and I want to clear the air,” said the frontman in his IG story.

Lavine said that he takes full responsibility and said that he has already taken proactive steps to remedy the issue with his family.

“I used poor judgment in speaking with anyone other than my wife in ANY kind of flirtatious manner. I did not have an affair; nevertheless, I crossed the line during a regrettable period in my life.”

“I will never make it again,” promised Levine.

Behati Prinsloo has yet to publicly address Adam Levine’s alleged affair. The couple tied the knot in 2014.