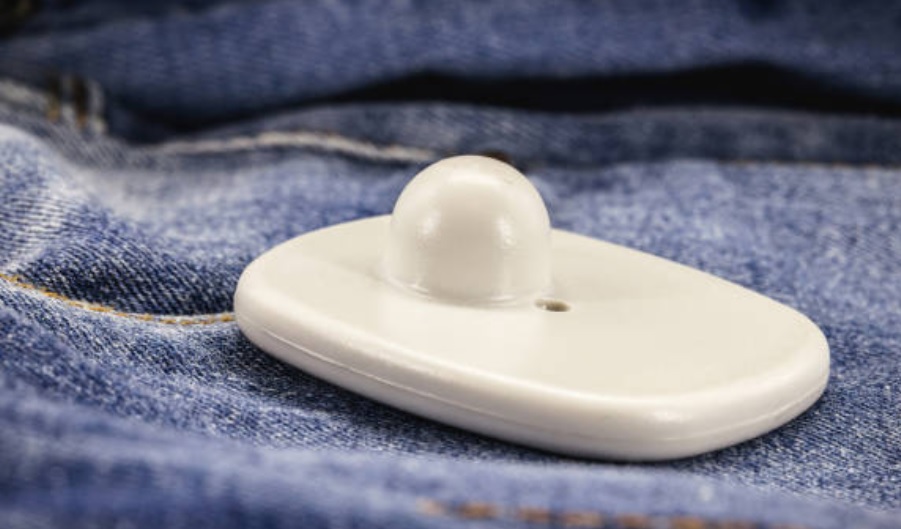 The criminal court sentenced a 32-year-old woman to one month in jail, followed by deportation, after she got caught stealing a swimsuit from a well-known retailer which specializes in selling women’s clothes in Dubai.

The lady went to the store with the intent to steal a swimsuit, according to the investigation conducted by the Public Prosecution. She snuck a bikini into her purse and went to the store late at night while the store’s staff members were preoccupied with other customers. However, the anti-theft gadget affixed to the swimsuit set off an alarm as she attempted to leave the store.

In an effort to get rid of the swimsuit, the woman hastily threw it – however, the security guards grabbed her and turned her over to the police.

A review of the security footage initiated by the Dubai Police’s Electronic Evidence Department saw that the lady attempted to take the swimsuit. After admitting guilt, she received a one-month jail term, which will be followed by deportation.