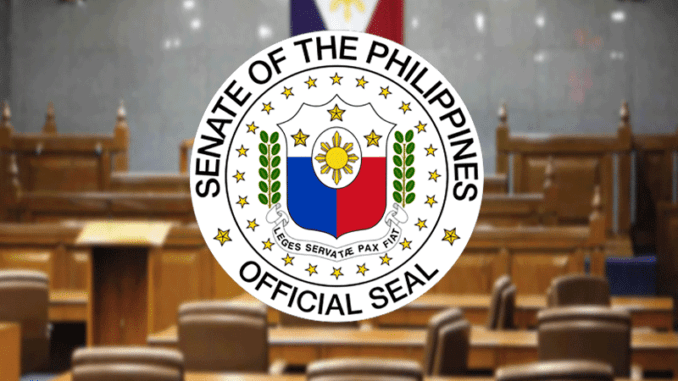 Senators clash on their opinion regarding the commemoration of the 50th anniversary of the declaration of martial law in the country.

Senator Jinggoy Estrada said the Filipino nation already moved on as reflected in the outcome of the May 2022 elections where President Bongbong Marcos won with 31 million votes.

Senate minority leader Koko Pimentel however said that the country should still remember the dark period in the country’s history.

“We should reflect at alalahanin natin that 50 years ago, a dark period descended upon our country because of the declaration of martial law,” Pimentel said.

“I think they, kung buhay pa sila or their families, they all deserve at least an explanation as to what happened. We should learn. Otherwise, meron ngang saying na we are condemned to repeat the past, yung mga pagkakamali natin, if we do not learn our lessons,” he added.

“It is not enough that we remember. Let us continue mediating, sharing, and learning from each other… We expect efforts and online trolling to undermine the significance of this day. It is then the duty of each and every Filipino citizen to deny them their goals,” she said.