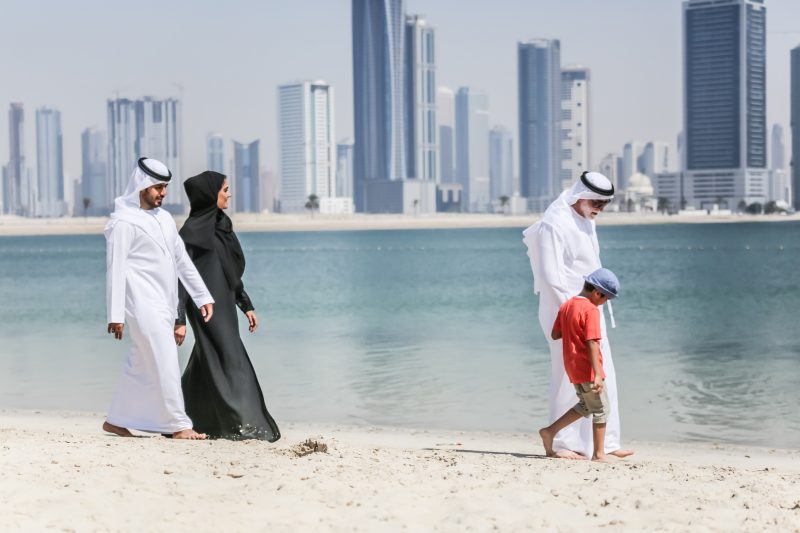 UAE residents will enjoy cooler days ahead as the country is anticipated to mark the beginning of fall season this September 23, Friday.

The summer season in the UAE is coming to a close, according to astronomical calculations as the autumnal equinox will occur at 5:04am on September 23 as per the Emirates Astronomy Society.

This signals the beginning of the fall season. Because the days and nights will be of comparable length, dawn and sunset will occur at about the same times in the morning and evening, respectively. As the season passes and the country enters winter, the nights will get longer and the days shorter.

The Suhail star rose before dawn on August 24, signaling the end of the oppressive summer heat. It marked the start of fall in the UAE.

Although the UAE enjoys a sunny weather all year round, it has three seasons: autumn, winter, and summer. Autumn temperatures often fall, paving the way for colder weather later in the year.