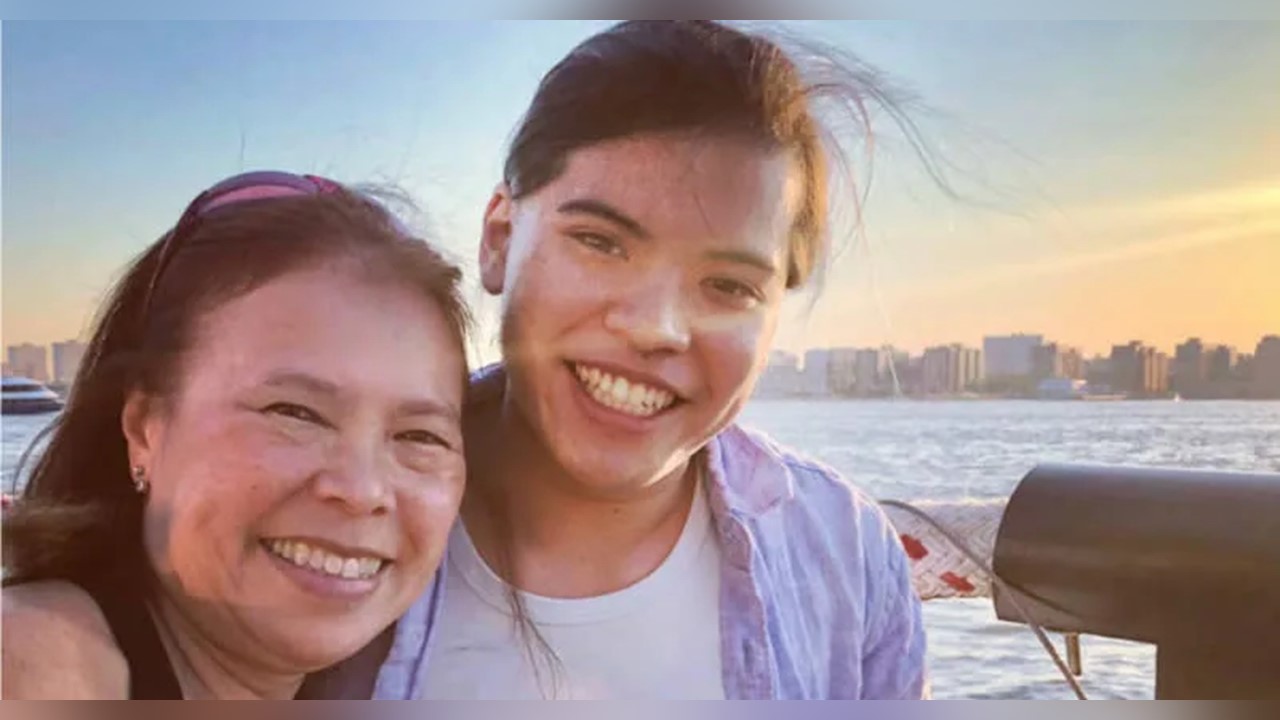 A 25-year-old college student in New York City faces a minimum 18 years of prison after murdering his own mother, just to get his inheritance of $11 million (Php 636.3M*).

Jared Eng, 25, pled guilty to one count of second-degree murder in Manhattan Supreme Court for the death of his 65-year-old mother, Paula Chin, in 2019.

Eng, a SUNY New Paltz student, slit his mother’s neck and viciously beat her on the head during an argument in their shared Tribeca apartment on Jan. 31, 2019, according to officials.

Together with his 18-year-old girlfriend Jennifer Lopez, Eng used Chin’s vehicle to clean the flat and transport the disfigured body to a family home in Morristown, New Jersey.

Meanwhile, Caitlyn O’Rourke, Eng’s other girlfriend, then assisted Eng in stuffing the corpse into a garbage can at the property on Feb. 1.

Eng changed the passwords on Chin’s bank accounts and looked for inheritance attorneys after the murder. According to prosecutors, his motivation was to expedite his inheritance of $11 million.

His Google searches included phrases like “DIY bone meal” and “how to dispose of a body.” Eng allegedly stated to his girlfriends in text messages, “It’s done” and “I’m free.”

On February 4, Eng’s older brother Brandon reported Chin missing. The next day, police discovered the victim’s rotting remains in the trash. Bloody rubber gloves and bloodstains were discovered in both New Jersey and New York households by investigators.

“This was a brutal and shocking murder of the defendant’s own mother, and while nothing can undo this tragedy, today’s guilty plea represents an important step towards justice,” sand Manhattan District Attorney Alvin Bragg.

Eng faces a minimum of 18 years in jail and a maximum of life in prison. He was ordered kept without bail and will be sentenced on October 18.

This website uses cookies to improve your experience while you navigate through the website. Out of these, the cookies that are categorized as necessary are stored on your browser as they are essential for the working of basic functionalities of the website. We also use third-party cookies that help us analyze and understand how you use this website. These cookies will be stored in your browser only with your consent. You also have the option to opt-out of these cookies. But opting out of some of these cookies may affect your browsing experience.
Necessary Always Enabled
Necessary cookies are absolutely essential for the website to function properly. These cookies ensure basic functionalities and security features of the website, anonymously.
Functional
Functional cookies help to perform certain functionalities like sharing the content of the website on social media platforms, collect feedbacks, and other third-party features.
Performance
Performance cookies are used to understand and analyze the key performance indexes of the website which helps in delivering a better user experience for the visitors.
Analytics
Analytical cookies are used to understand how visitors interact with the website. These cookies help provide information on metrics the number of visitors, bounce rate, traffic source, etc.
Advertisement
Advertisement cookies are used to provide visitors with relevant ads and marketing campaigns. These cookies track visitors across websites and collect information to provide customized ads.
Others
Other uncategorized cookies are those that are being analyzed and have not been classified into a category as yet.
SAVE & ACCEPT
109 shares
Close