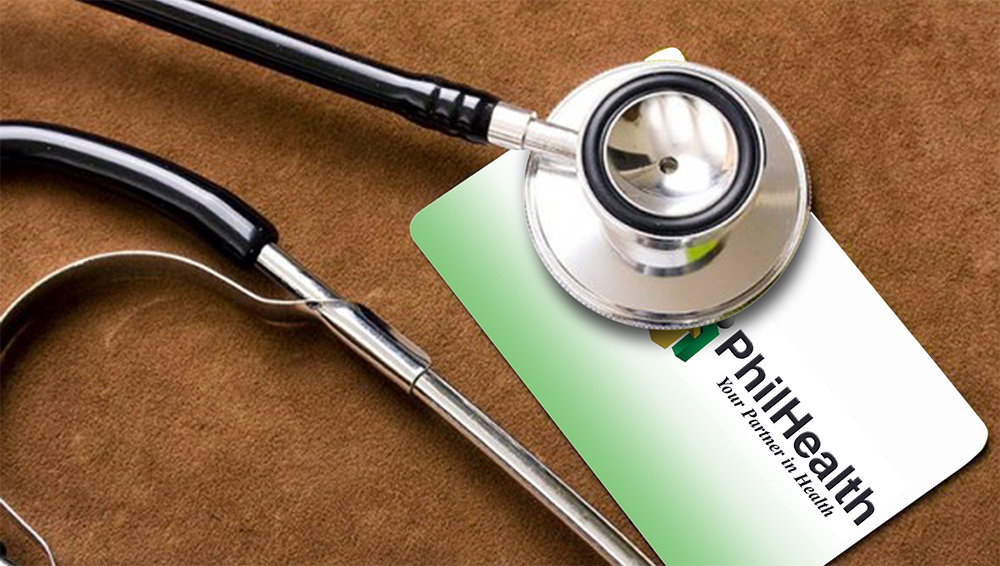 The actuarial life of the Philippine Health Insurance Corporation (PhilHealth) may only last until 2027.

This was revealed during a House hearing on the proposed budget of the state insurer and the Department of Health (DOH) on Monday, September 12.

PhilHealth officer-in-charge Eli Dino Santos said that it would require funding subsidies from other contributors other than the Philippine Amusement and Gaming Corporation (PAGCOR) and the Philippine Charity Sweepstakes Office (PCSO) if the agency wants to survive beyond 2027.

“If PhilHealth receives the government subsidy for indirect contributors as well as the PAGCOR and PCSO, we estimate that we will survive beyond 2027,” he said.

“We have another scenario, Madam chairperson, if we only receive Pagcor and PCSO pork for 2023, per DBM-recommended (Department of Budget and Management) NEP (National Expenditure Program), the subsequent years, we will have until 2027, Madam chairperson,” Santos added.

A lawmaker asked on what other options does PhilHealth have to last longer.

The official said that sin taxes could help in augmenting the depleting funds.

“Madam Chairperson, if we receive all the subsidy from the government and we implement the programs of PhilHealth, yes, we will last beyond the year 2027,” Santos argued.