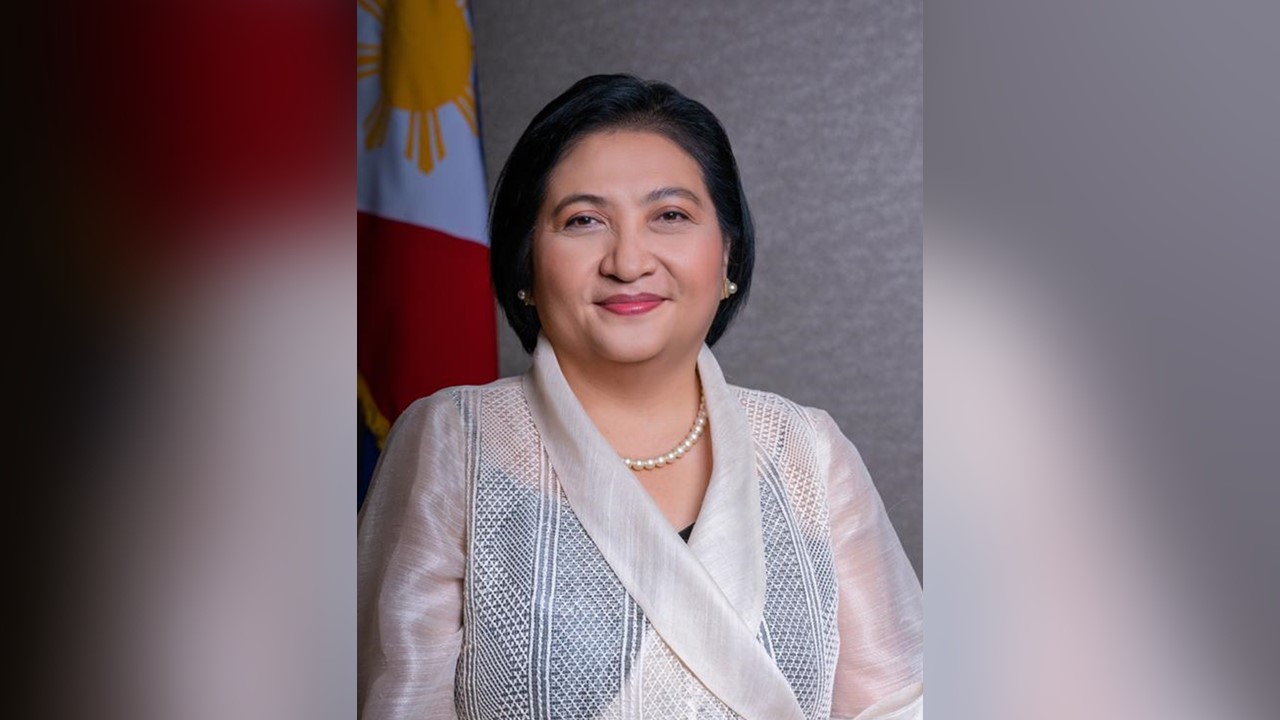 The Philippine ambassador to the UAE, Hjayceelyn M. Quintana, has praised the UAE’s initiatives to empower women from all walks of life.

Amb. Quintana personally witnessed how the wise leadership of UAE has molded the country to one that entrusts women to take notable positions in the government, engaging with several female Emirati decision makers and industry leaders through the years since her tour of duty began in 2018. 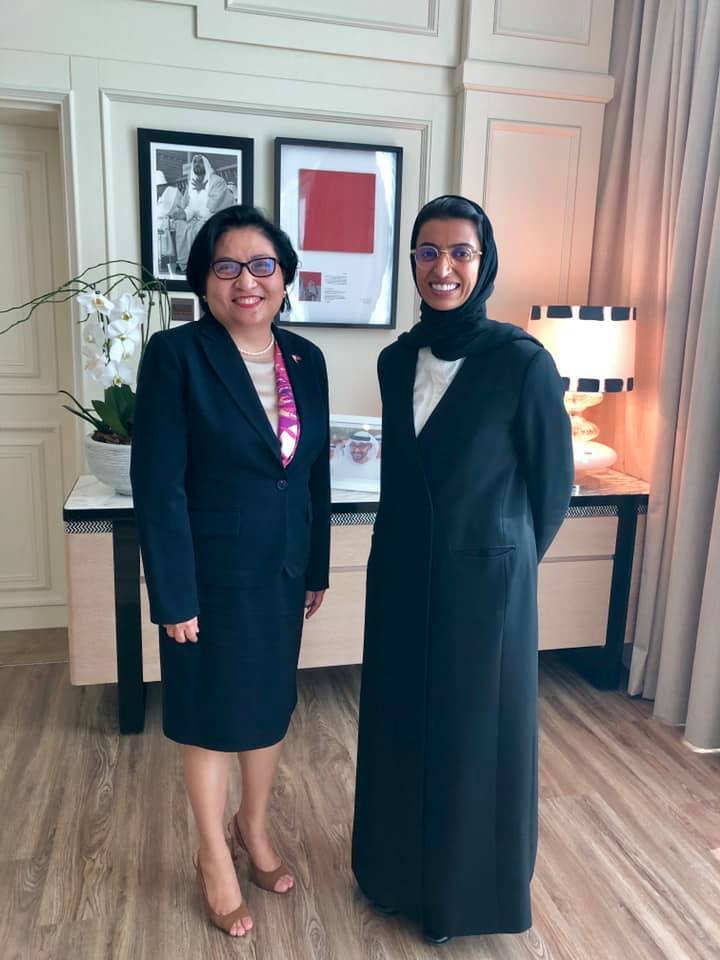 Among the female Emirati leaders she personally met was Minister of Culture and Knowledge Development HE Noura Al Kaabi in January 2019 during the UAE’s Year of Tolerance, a month before the historic Papal visit. The courtesy call explored several ways as to how the UAE and the Philippines aim to discuss ways and means of cooperation. Since then, Minister Al Kaabi has kept in touch with the Filipino people here in the UAE, giving special messages especially during the Christmas season. 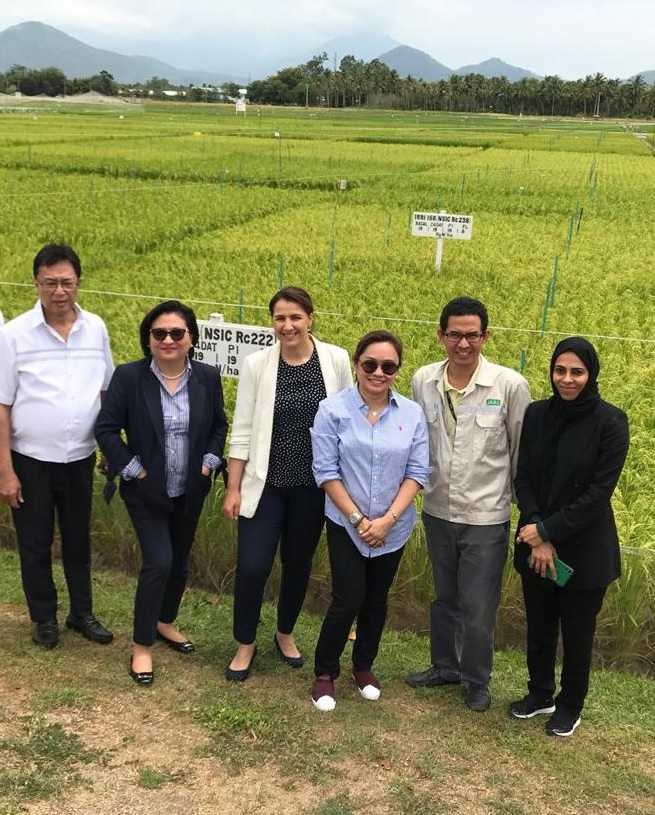 Fast forward to July 2022, the Philippines’ Department of Agriculture led by President Bongbong Marcos, and the UAE’s Minister of Climate Change and Environment now led by H.E. Al Mheiri, have signed a Memorandum of Understanding between the agricultural sectors of both countries. This builds on the similarities and complementarities between the Philippines and the UAE, each of which has a different climate and specialized areas that can be used to solve problems in agricultural production for the benefit of both nations. This will also create the best conditions for exploring the enormous potential for expanding agricultural cooperation.

In November 2018, Amb. Quintana also met with UAE Minister of State for International Cooperation Reem Al Hashimy on the sidelines of Expo 2020 Dubai International Participants Meeting. It was there when Minister Al Hashimy praised the resilience and optimism of Filipinos no matter where they are. 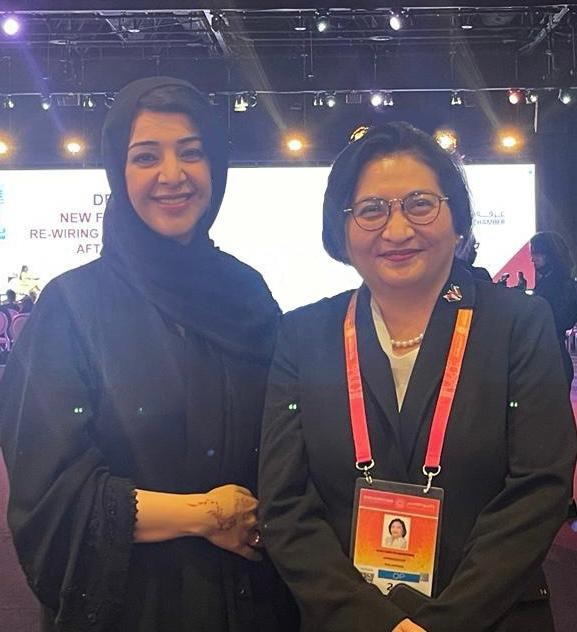 When doors opened at the Expo 2020 Dubai from October 2021 to March 2022, Filipinos ranked among the top visitors of both the onsite and its Virtual Expo 2020, with remarkable highlights such as the visit at the Philippines Pavilion of His Highness Sheikh Mohammed bin Rashid Al Maktoum, Vice President and Prime Minister of the UAE, and Ruler of Dubai, a memorable Philippines National Day celebration, with the ‘Bangkota’ pavilion marking more than 1 million visits throughout the six month event. The strong relations between the two countries was bolstered with humanitarian assistance to Philippines like provision of vaccines, medical equipment, assistance during natural disasters.

Ambassador Quintana noted the UAE’s impressive record in the area of female empowerment in a statement commemorating Emirati Women’s Day. She added that Emirati women have proven their worth through their significant contributions to the success of the nation’s creative policies.

She also praised H.H. Sheikha Fatima bint Mubarak, Chairwoman of the General Women’s Union (GWU), President of the Supreme Council for Motherhood and Childhood, Supreme Chairwoman of the Family Development Foundation (FDF), and the “Mother of the Nation,” for her continued support of women, noting the appreciation and love that members of the Philippine community in the UAE have for Sheikha Fatima.

The Philippine Embassy to the UAE also recognized the efforts of UAE’s first female Emirati General Manager for Hospitality and Hotels, Sharihan Al Mashary, for constantly reaching out to the Filipino community to support them in her own capacity. Amb. Quintana honored Al Mashary and several other supporters of the Philippines from the expat community with an Independence Day Friendship Award in 2021.