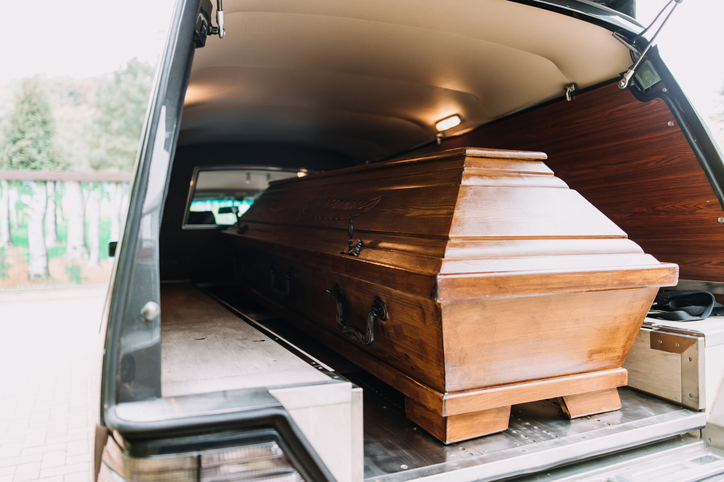 A bill seeking a Php15,000 funeral package including burial services to Filipino families has been filed at the House of Representatives.

The House Bill (HB) No. 3678 or the proposed “Indigent Funeral Package Act”, authored by Cavite 1st district Rep. Jolo Revilla, mandates “all funeral parlors, funeral homes and services in the country to include an indigent funeral package for poor families and their families”.

The proposed funeral package includes retrieval and embalming of deceased, selection of casket, viewing of body, and interment services as the indigent Filipinos will get assistance from the Department of Social Welfare and Development (DSWD) through the Assistance to Individuals in Crisis Situation (AICS) program as well as burial assistance from the local government unit (LGU).

The bill emphasizes that “ proper funeral service is not only a right for the deceased person but also our dire manifestation to recognize the plight of the poor and their bereaved families.”

It can also prevent funeral parlors from charging exorbitant rates and the persons, corporations, and funeral parlors that violate the Act will be fined not less than P50,000 but not more than P100,000.