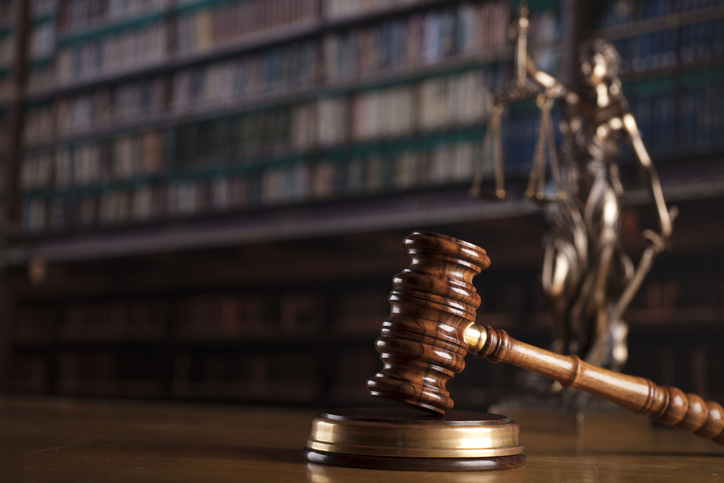 A man is facing trial in Ras Al Khaimah for attempting to murder his wife.

The Ras Al Khaimah Criminal Court adjourned the case of the 41-year-old Asian, who attempted to kill his 31-year-old wife and endangered the safety of his two children.

The husband tried to kill his wife before his children intervened to try to save their mother.

A child later called the police to have their father arrested. Authorities then referred him to pretrial detention, the Public Prosecution and the Criminal Court.