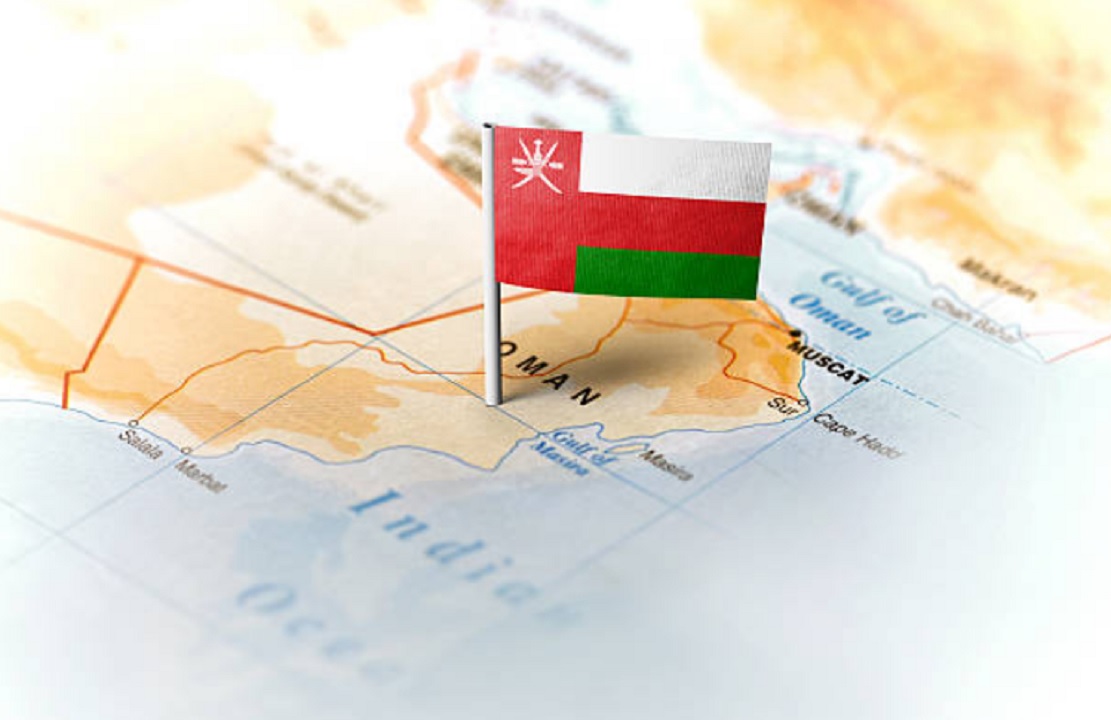 Oman Labor Ministry’s recent decision to prioritize Omani job seekers across 200 professions in place of expat workers have worried several OFWs as they might lose their jobs.

However, Greg Abalos, the Philippines’ Labor Attache in Oman, assured that majority of over 10,000 OFWs living and working in the said country need not worry as the professions they’re in are not included in the list.

The Oman government’s Omanization drive has been ongoing for several years now, which is why the Philippine government has been making efforts to find help Filipino workers find employment in other industries.