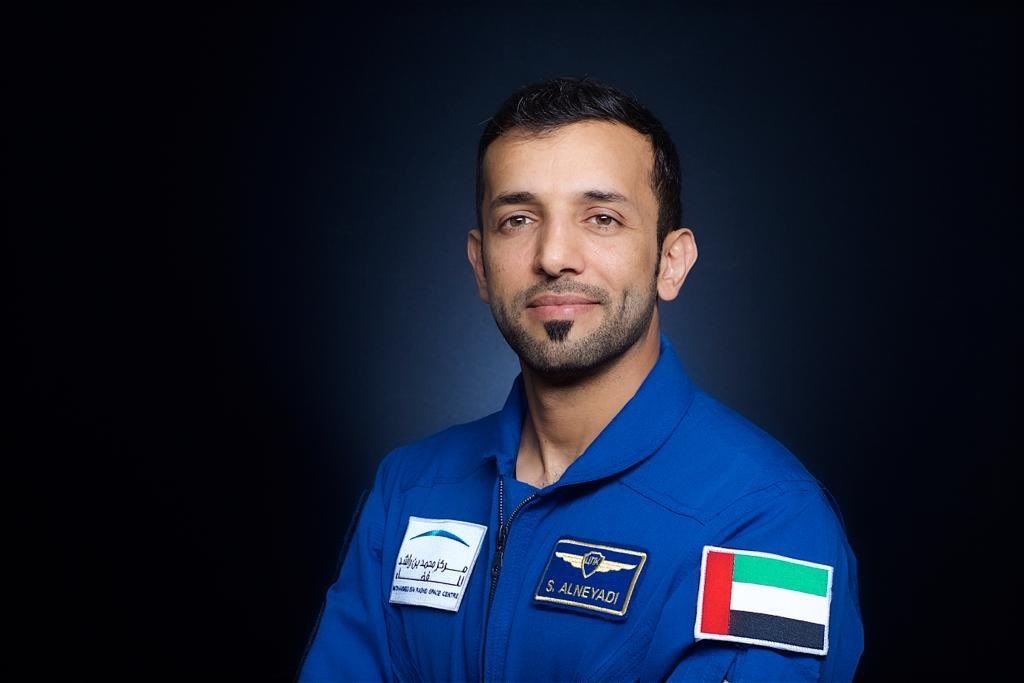 Dr. Sultan Al Neyadi will usher in a new first for the UAE, as the country will become the first among Arab nations to send an astronaut to the International Space Station (ISS) this 2023.

He will embark on a six-month mission to the International Space Station (ISS) in 2023 from the Kennedy Space Centre in Florida in the USA. This means that the UAE has become the 11th country in the world to participate in a long-term space mission. Al Neyadi will join the mission as part of the agreement signed between Texas-based Axiom Space and the Mohammed bin Rashid Space Centre.

A video shared by the Mohammed bin Rashid Space Center showed Sultan Al Neyadi undergoing his training process with video clips of space shuttles launching into space and instead of the cumbersome Soyuz suit. Wearing a sleek SpaceX suit during the mission, he will conduct scientific experiments as part of the UAE (United Arab Emirates) Astronaut Programme. The mission will conduct many in-depth and advanced scientific experiments.

The 41-year-old is a former IT professional from Al Ain whose dreams to reach space began in 2017, when he applied at the UAE’s space program to become an astronaut. A year later, Al Neyadi was selected in 2018 as the UAE’s first astronaut.

Earlier, his colleague Maj. Hazaa Mansouri became the first Emirati to travel on board the ISS, on an eight-day trip. Dr Al Neyadi had served as a back-up astronaut on that mission, training alongside Maj Mansouri.

Now, the father-of-five is preparing for his own historic feat after undergoing five years of training for the mission. He has served as a network security engineer for the Armed Forces for many years and holds a doctorate in information technology from Griffith University in Australia and a degree in electronics and communications engineering from the University of Brighton in England.

In 2020, the UAE reached an agreement with NASA to train its astronauts.