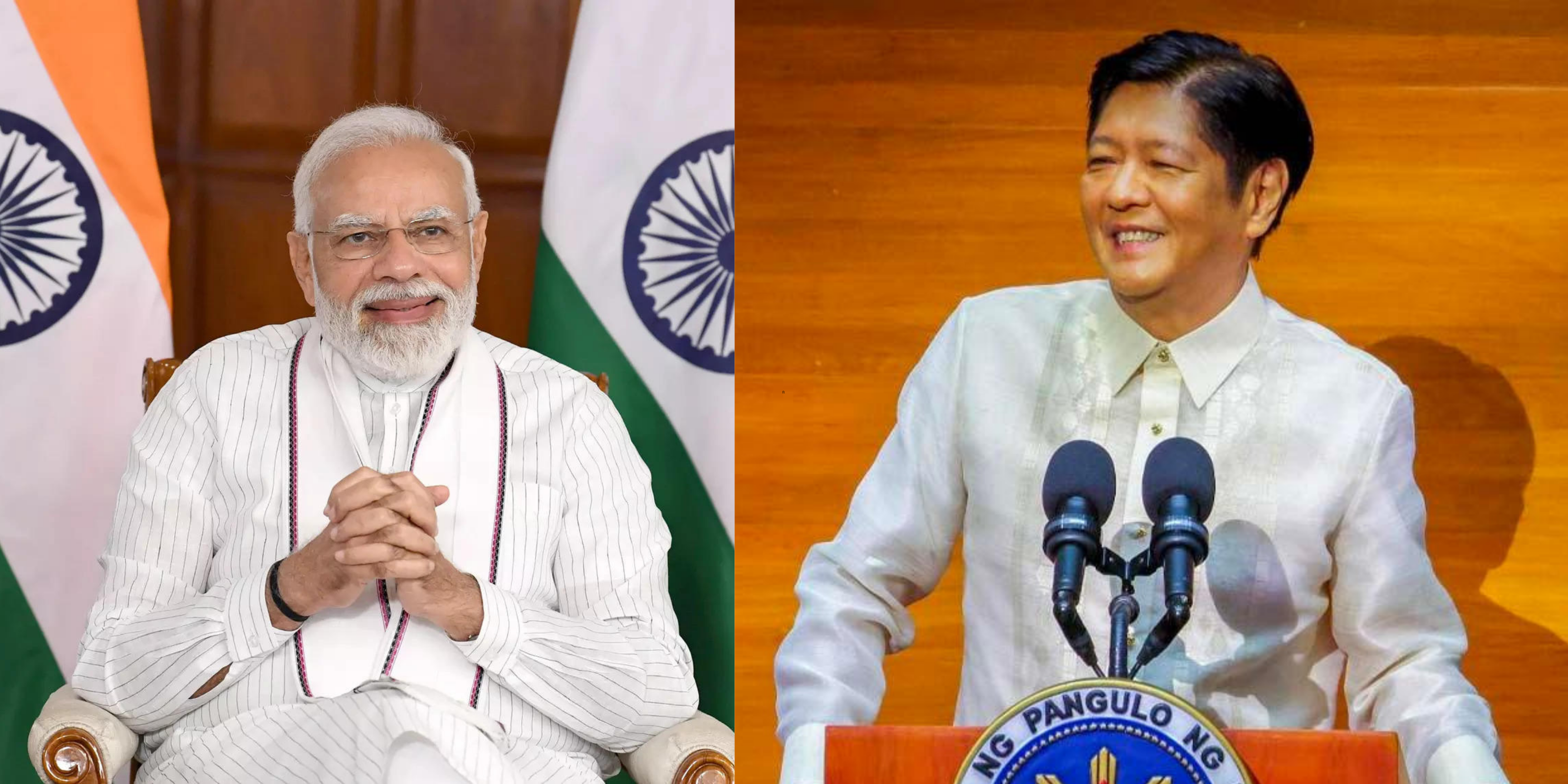 While congratulating Ferdinand Marcos Jr for his election as the 17th President of the Philippines, Modi reiterated the important role that the Philippines plays in India’s Act East Policy and its Indo-Pacific Vision.

“The two leaders reviewed various areas of bilateral engagement and expressed satisfaction at the rapid growth of cooperation between the two countries in recent years,” India’s Prime Minister Office said in a statement.

Prime Minister also assured President Marcos Jr. of India’s full support in his plans and projects for the Philippines’ development.

India and the Philippines formally established diplomatic relations on November 26, 1949.