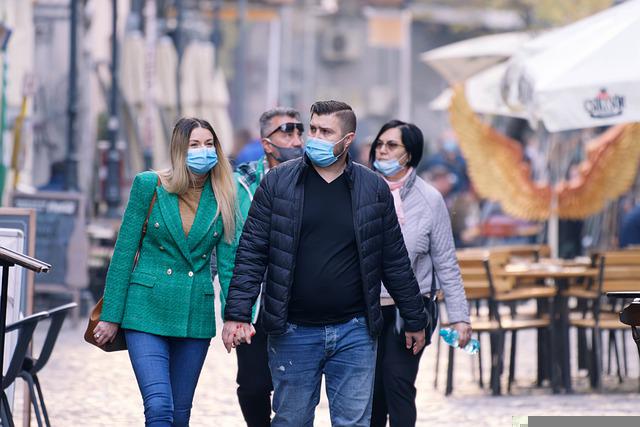 The United States on Thursday has declared the monkeypox outbreak as a public health emergency.

The ‘public health emergency’ classification means more funds will be allotted in battling the disease, assistance in data gathering as well as more health personnel will be tasked to fight the disease.

This comes as monkeypox cases reached 6,600 and most of them were recorded in New York.

Health experts sounded the alarm on the need to contain the outbreak in its early stages.

“We’re prepared to take our response to the next level in addressing this virus, and we urge every American to take monkeypox seriously and to take responsibility to help us tackle this virus,” Health and Human Services secretary Xavier Becerra said.

Health observers said the actual number may have been higher because some of the disease’s symtoms appear to be subtle.

This means monkeypox can also be misdiagnosed as common sexually transmitted infections.

The US has so far delivered 600,000 JYNNEOS monkeypox vaccine but this is a bit lower compared to the 1.2 million people considered to be at high risk with the virus.