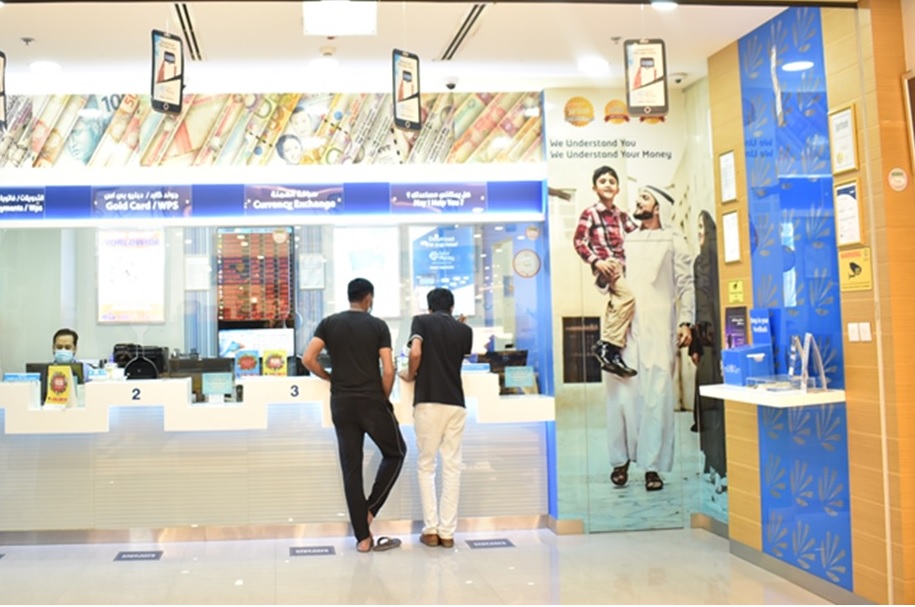 The amount of money sent home by overseas Filipino workers (OFWs) increased to its highest level in two months by two percent in May, according to the Bangko Sentral ng Pilipinas (BSP).

The BSP attributed the increase to the 1.9-percent increase in remittances sent by land-based workers with work contracts of one year or more to $2.1 billion in May from $2.06 billion a year ago as well as the 1.4-percent improvement in the amount of money sent by sea- and land-based workers with work contracts of less than one year to $540 million from $532 million.

Since the $2.88 billion sent in March of this year, this was the most OFs ever sent and the central bank reported that cash remittances coursed through banks grew by 1.8 percent to $2.43 billion in May from $2.38 billion in the same month last year.

“The expansion in cash remittances in May 2022 was due to the growth in receipts from land-based and sea-based workers,” the BSP said.

The central bank said the growth in cash remittances from the US, Saudi Arabia, Japan, Qatar, and Singapore contributed largely to the increase in remittances in the first five months.