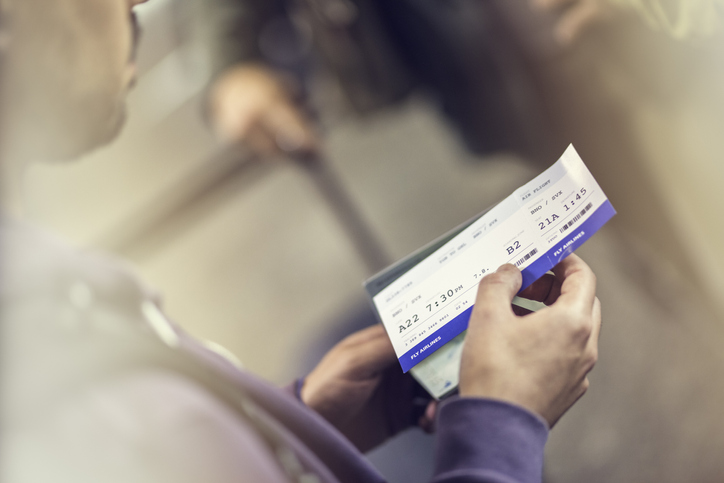 The Dubai Police have urged people against posting boarding pass photos, travel plans on social media to avoid being a victim of cyber-crime.

Dubai is expecting its busiest travel season in two years over the summer break. However, a top official highlighted a case the police had received where a famous person was robbed after he posted his travel plans on social media, with authorities saying the barcode on boarding passes contains information “such as passenger name, seat number, and date and time of journey.”

Colonel Saeed Al Hajri, director of the Cybercrime Combating Department at the Dubai Police, said gangs may use personal details to commit crimes.

Authorities said that hackers are always in search of the “barcodes to exploit someone financially” as many people like to show off that they are traveling in the first or business class and post photos of their boarding pass on social media.

The barcode can easily be scanned through which fraudsters can access one’s personal details along with bank account details, credit card numbers, and email passwords, and the practice in vogue among some residents of sharing details of their travel plans in social media videos could be used to their disadvantage.