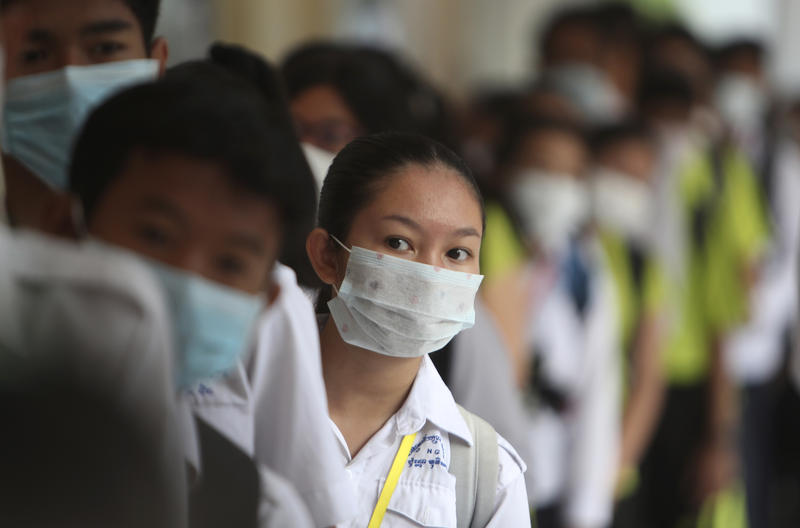 The Philippine Commission on Higher Education (CHED) Chairman Prospero de Vera Wednesday sought the review of the K to 12 curricula.

“We are interested, on the part of the commission, because, of course, the graduates of senior high enter universities. We have to see, for example, whether the idea that there are strands that the students choose from when they enter senior high, whether those strands are available, were they made available, so that when the students proceed to university level, they can follow the strand that they selected in high school,” De Vera said at press conference.

“We also want to see whether the subjects that were downloaded from previously general education programs at the university level, which were put in senior high, whether these were effectively downloaded to senior high. Because there are still demands until now from various sectors that we include subjects on Filipino, for example, Philippine history,” he added.

He said that the CHED wants to determine if K to 12 has built the desired attributes for learners, particularly those that would prepare them for college which comes after incoming Department of Education Secretary-designate Sara Duterte said President-elect Ferdinand Marcos Jr sought a review on the basic education program.

Asked whether the implementation of the K-12 program should be halted, De Vera said, “We have to look at data first.”

“When K-12 was instituted, as practiced in other countries, the objective of K-12 is really to prepare students for university education. That is the historical reason for K-12… so that when they get to the university, dapat major subjects na ang kinukuha nila,” De Vera said.

“Pero ang K-12 natin is unique because it has another purpose. The other purpose is employability. Meaning, the expectation is, after K-12, you can actually join the workforce already and earn a living,” he said.

“As a general principle, I am supportive of ROTC at the university level… And I know, on a personal level, how the training and discipline that I got from being an ROTC officer helped me develop myself when I continued and left university,” he said.

“But it is difficult to comment now because I have not seen the actual content of the bill… It’s a little bit early to comment without a copy of an actual bill that is filed.” 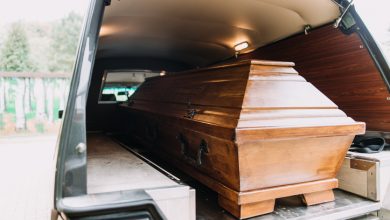 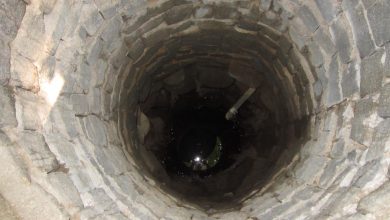 This website uses cookies to improve your experience while you navigate through the website. Out of these, the cookies that are categorized as necessary are stored on your browser as they are essential for the working of basic functionalities of the website. We also use third-party cookies that help us analyze and understand how you use this website. These cookies will be stored in your browser only with your consent. You also have the option to opt-out of these cookies. But opting out of some of these cookies may affect your browsing experience.
Necessary Always Enabled
Necessary cookies are absolutely essential for the website to function properly. These cookies ensure basic functionalities and security features of the website, anonymously.
Functional
Functional cookies help to perform certain functionalities like sharing the content of the website on social media platforms, collect feedbacks, and other third-party features.
Performance
Performance cookies are used to understand and analyze the key performance indexes of the website which helps in delivering a better user experience for the visitors.
Analytics
Analytical cookies are used to understand how visitors interact with the website. These cookies help provide information on metrics the number of visitors, bounce rate, traffic source, etc.
Advertisement
Advertisement cookies are used to provide visitors with relevant ads and marketing campaigns. These cookies track visitors across websites and collect information to provide customized ads.
Others
Other uncategorized cookies are those that are being analyzed and have not been classified into a category as yet.
SAVE & ACCEPT
122 shares
Close