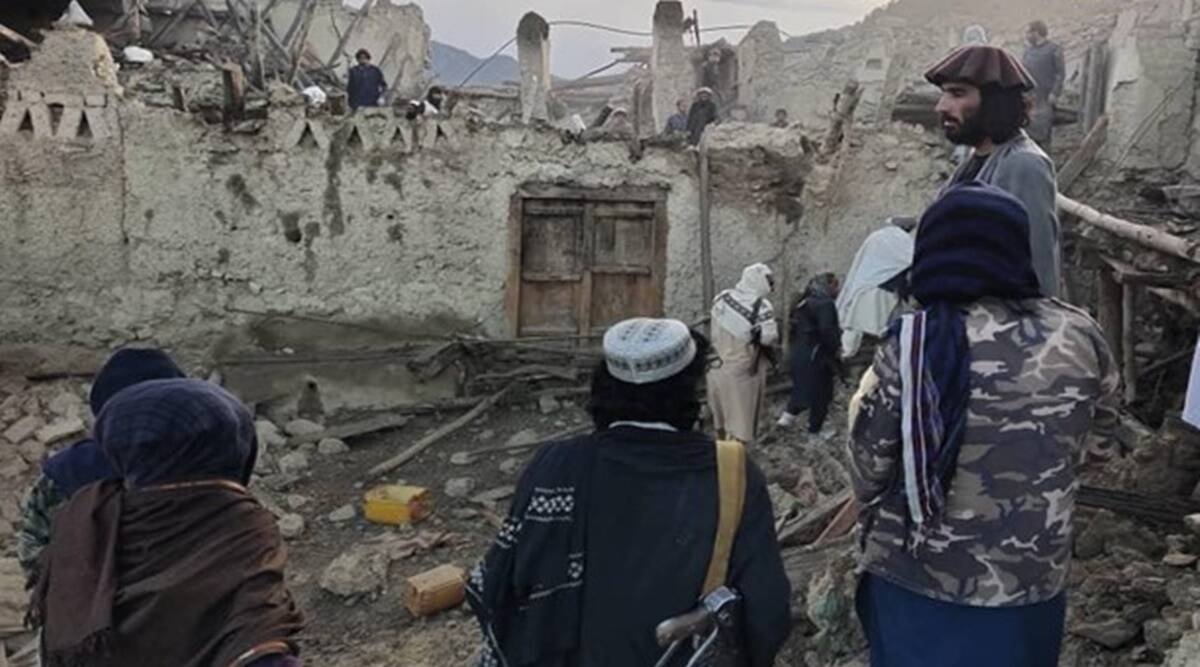 A magnitude 5.9 quake hit Eastern Afghanistan killing more than 1,000 people according to a regional official.

The deadly disaster comes as the country reels from the impact of the Taliban government and economic crisis.

Authorities state that the quake hit at 1:24 a.m. local time on Wednesday and around 46 kilometers southwest of the city of Khost according to a CNN report.

The area is close to the country’s border with Pakistan.

Majority of the deaths came from Paktika province, in the districts of Giyan, Nika, Barmal and Ziroka according to state officials.

“The death toll stands at more than 1,000 and at least 1,500 people have been injured in Gayan and Barmal districts of Paktika province alone,” Mohammad Amin Hozaifa, head of Paktika province’s information and culture department told CNN.

The number is expected to continue to rise as rescue efforts continue.