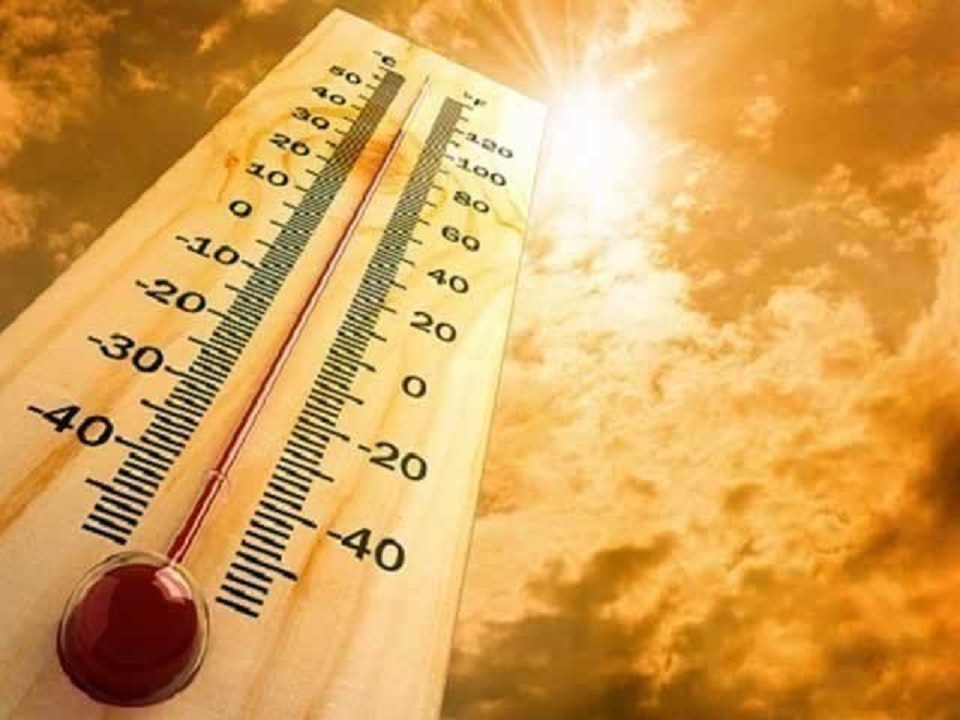 The second day of summer in the UAE is anticipated to reach high temperatures of up to 49°C, with a humid evening tonight, June 22.

According to the National Center of Meteorology, it will be hot during the day, fair to partly cloudy at times. It also forecast that low clouds will appear over the Eastern coast by morning.

NCM also anticipates that the country will experience humidity late at night and early Thursday morning, with the possibility of mist formation over some Western coastal areas. Light to moderate winds, which may pick up during the day, will blow dust over internal areas.