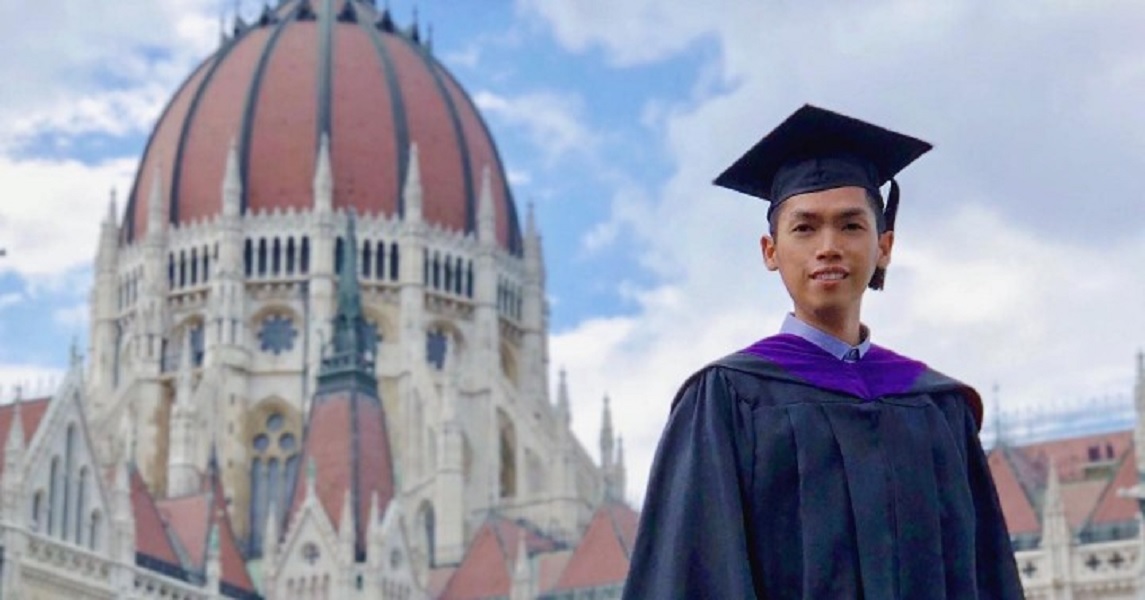 Philippine Consul General Elmer Cato revealed that Philadelphia authorities are offering $20,000 reward for any information on the suspect on the killing of Pinoy lawyer John Laylo.

“The Consulate was told a $20,000.00 reward is being offered for information that would lead to the arrest of the shooter,” Cato said in a statement sent to reporters.

Laylo was killed after a fatal shot on the head when they were on their way to the airport. Cato initially said that authorities are also considering the angle of possible mistaken identity.

“Also present during the meeting were officials of the Philadelphia police who are involved in the investigation. They briefed the Consulate on the status of the investigation. Currently they are analyzing surveillance videos of the area where the incident took place,” Cato said.

“Based on their initial assessment, the incident was most likely a case of mistaken identity. They believe the suspect was targeting a vehicle similar to what the Laylos were riding in but shot at theirs instead,” he added.

Cato is also arranging the repatriation of the remains of the lawyer.

“Also discussed with her were the arrangements being made for the repatriation of her son’s remains. The repatriation is scheduled for next Tuesday,” Cato added.