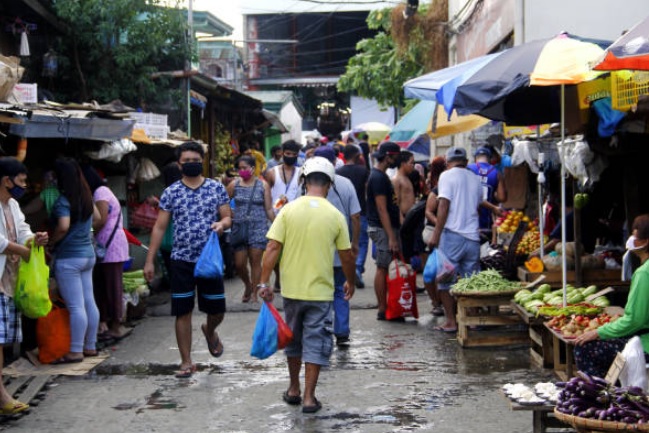 The Department of Health announced that the Philippines is still classified under ‘low risk classification’ despite rising cases of COVID-19.

RELATED STORY: Metro Manila, other areas to stay under Alert Level 1 until June 30

The country’s positivity rate has increased to 3.1%.

“Ang dami natin iko-consider and for us to really say accurately if it’s going to happen or not, we cannot say it right now with certainty that it’s really going to happen,” she said when asked if it’s possible to reach 10,000 cases a day.

READ ON: Over 70M Filipinos fully vaccinated against COVID-19

Vergeire added that Metro Manila has so far showed a sharo increase in new COVID-19 cases.

“But what would be most important would be nakikita natin even though there is continued increase in the number of cases, hindi sumasabay ang severe and critical cases na nakikita natin,” she added.