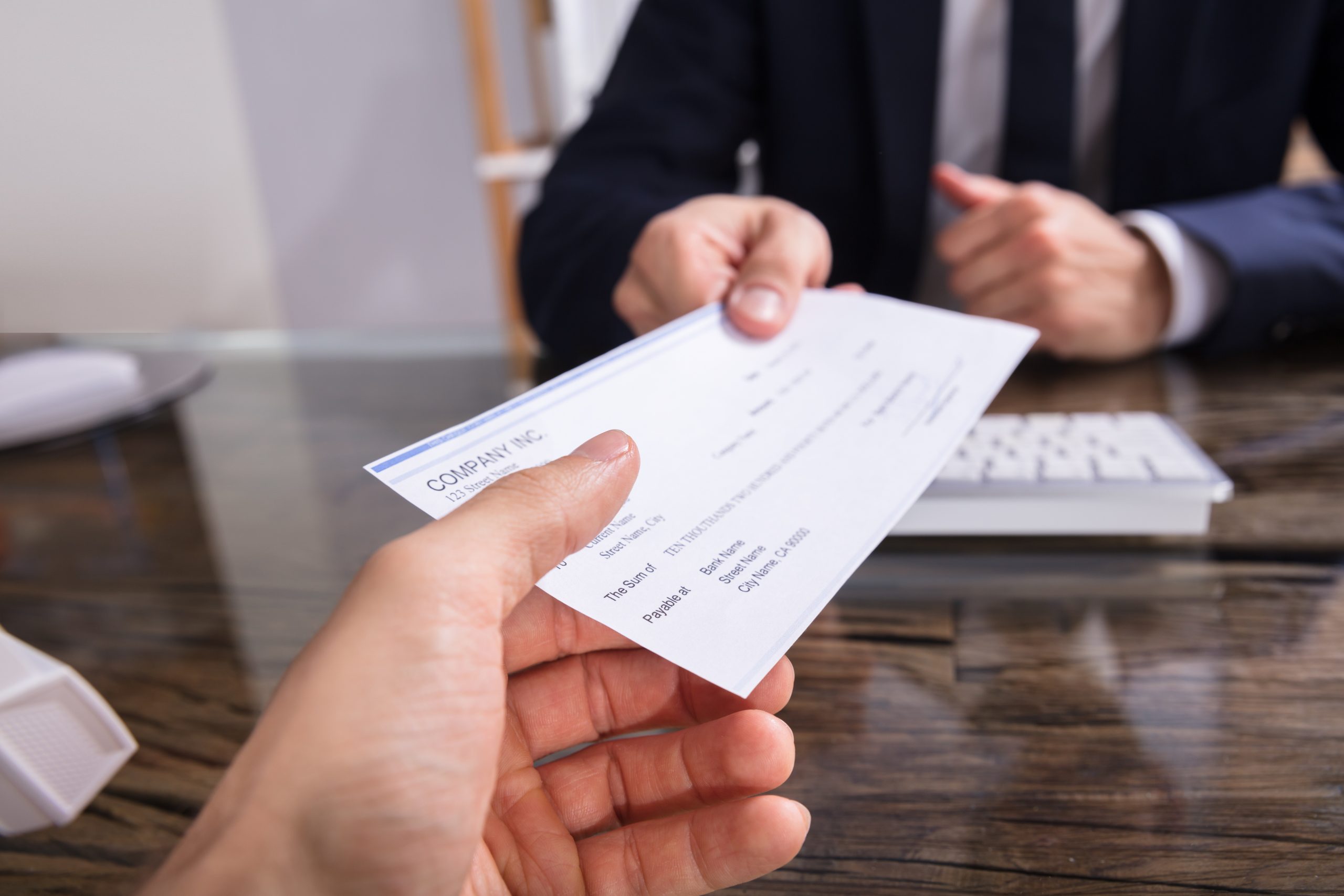 The Jebel Ali Police in Dubai amicably settled cheque cases worth AED 158 million and recorded an average response time for emergencies at 2 minutes and 30 seconds in 2021 against the target of six minutes.

The cheque reports worth AED 158,000,000 were also settled during the same period.

These figures were revealed during an annual inspection visit conducted by Lieutenant General Abdullah Khalifa A Marri, Commander-in-Chief of Dubai Police, in the presence of top officers and employees.