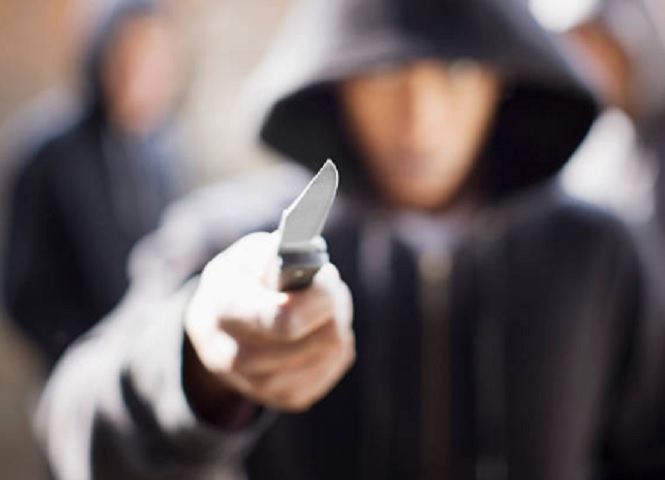 A Filipino was robbed inside a mall in California. A video showed the victim lying on the floor while the suspect fled with his belongings from inside Southland Mall in Hayward on Saturday morning.

Police said the suspect “may have been armed with a knife”, but did not identify the victim. It said investigators have taken a formal statement.

A report on NBC Bay Area said Hayward police did not comment on any possible racial motive. Comments on social media were made that the incident may be an anti-Asian crime.

RELATED STORY: WATCH: Filipina wounded in fistfight on a street in California