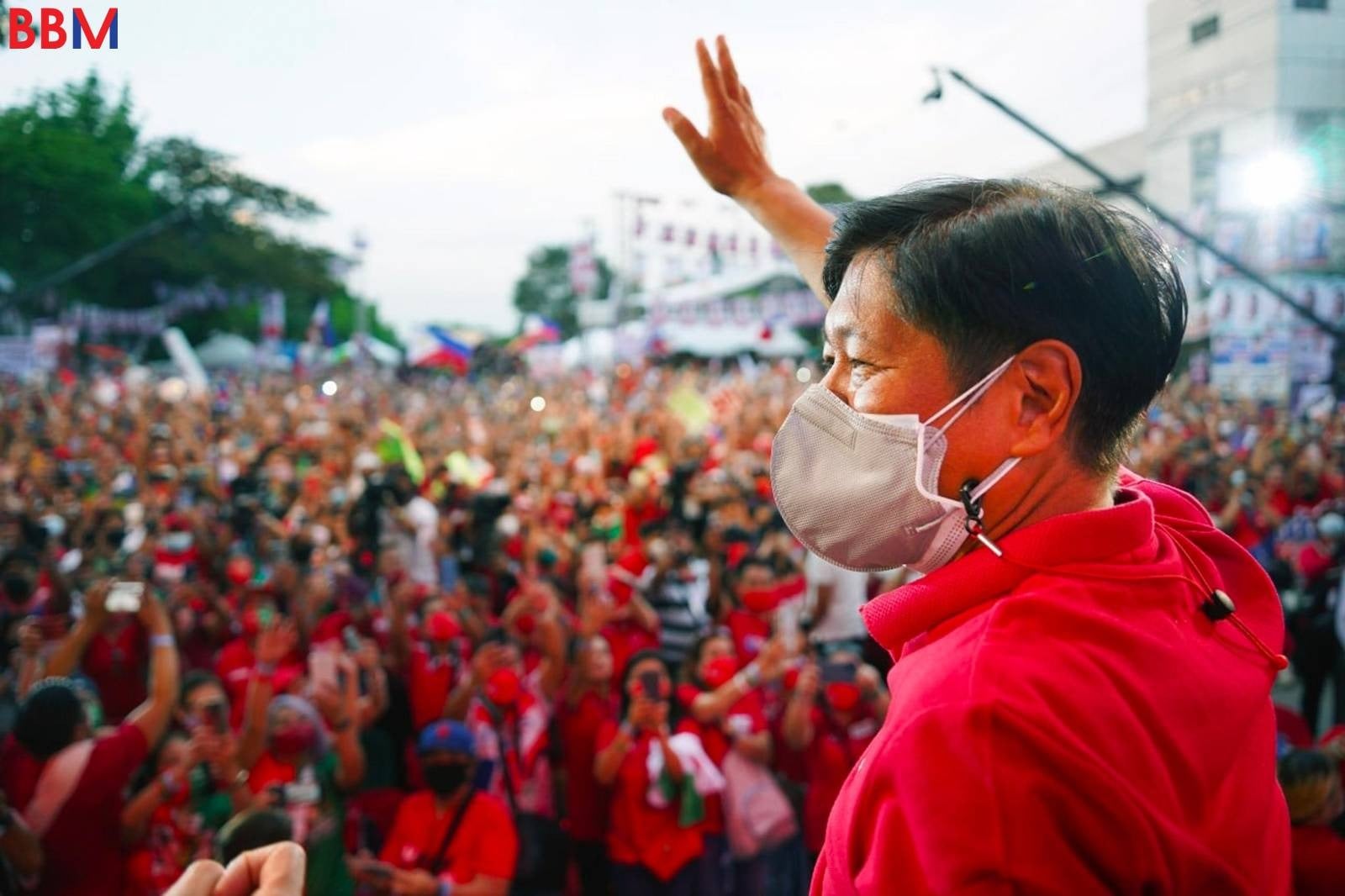 The Philippine President-elect Ferdinand “Bongbong” Marcos Jr. is open to offering Cabinet positions to some executive officials of the outgoing Duterte administration.

Marcos Jr. is taking time to carefully select the members of his would-be Cabinet, his spokesman and chief-of-staff Vic Rodriguez said in an interview with dzBB on Monday, May 16.

“What we can look forward to, there will be new faces that will comprise the incoming Cabinet of president-elect Bongbong. Now, there are some great officials in the current cabinet of PRRD (President Rodrigo Roa Duterte). They might be considered but not necessarily for the department or positions they are occupying now,” Rodriguez said.

He said no new names have been picked as of now for the Cabinet apart from presumptive vice president Sara Duterte-Carpio as the next education secretary and Marcos’ campaign manager Benhur Abalos as interior and local government secretary.

“The other individuals that we have been considering, we are currently talking to them and we are continuously searching for the right people to lead the respective departments,” Rodriguez said.

Some names from the private sector are also being considered for the Cabinet.

“It’s the belief of president-elect Bongbong that we just have so much talent out there. It’s just a matter of finding them, talking to them, convincing them if they could make sacrifices and if they could leave their comfortable life in the private sector and serve the government under his administration,” he said.

“There is no such list, that is fake. We are still waiting for the official canvassing of votes and official proclamation (of winners) by the joint houses of Congress. As of now, only two persons have been named by president-elect Bongbong,” Rodriguez said about a fake list of Cabinet members circulating on social media.