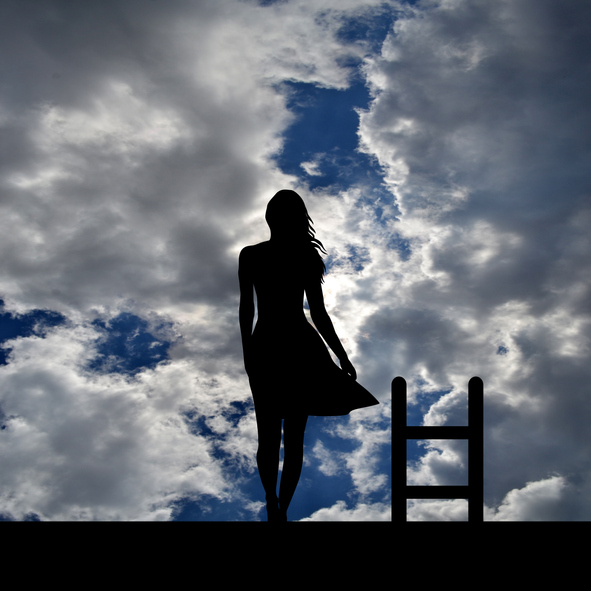 A 38-year-old Filipina fell to her death in Singapore while falling from the window of her 10th storey apartment in Singapore.

The woman with a history of sleepwalking is believed to have climbed through a 10th storey window while asleep, according to regional broadcaster CNA.

A coroner’s court in Singapore heard on Thursday (May 12) that Ruth Dalumpines Dulfo inadvertently fell out of the window in her apartment and was found dead at the Laguna Park condominium in Marine Parade on June 7, 2021. She lived in the apartment with five other housemates and no foul play is suspected. Dulfo earlier came to the city-state in 2009.

The night before her death, she had consumed alcohol during a gathering in the apartment, but her housemates said that she was said to be still be awake and using her phone. They said she could carry on a conversation, but at 7:05 AM, police received a report of Dulfo’s fall and toxicology tests also found a high but non-lethal concentration of ethanol in Dulfo’s blood.

Sleep neurologist Dr Pavanni Ratnagopal testified on the first day of a coroner’s inquiry on Dulfo’s death that the Filipina could have been sleepwalking prior to her death.