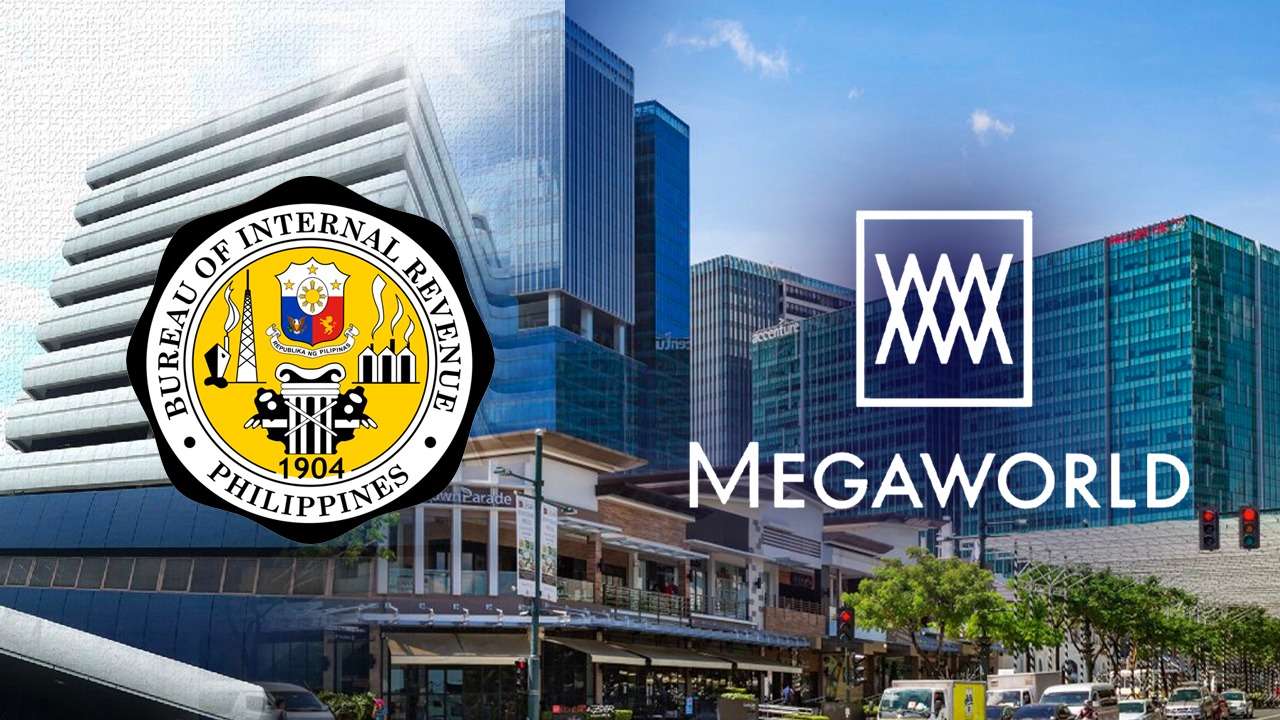 Without disclosing the reason, the Philippine Bureau of Internal Revenue on Tuesday announced that it will serve a closure order against Megaworld Corporation.

The BIR will share details with media on “issuance of closure order against Megaworld Corporation” on May 18, Wednesday.

A BIR advisory said that BIR Deputy Commissioner Arnel Guballa, Regional Director Eduardo Pagulayan Jr. and several other officials will be present during the serving of the closure order.

Megaworld, on its part, said that it was verifying the issue with the BIR: “We got hold of the media advisory regarding the closure order.

“We are currently verifying and clarifying this with the Bureau of Internal Revenue,” Francisco Canuto, compliance and corporate information officer at Megaworld, a company statement said.

Megaworld has been dealing in real estate development, leasing, and marketing since its inception in 1989.