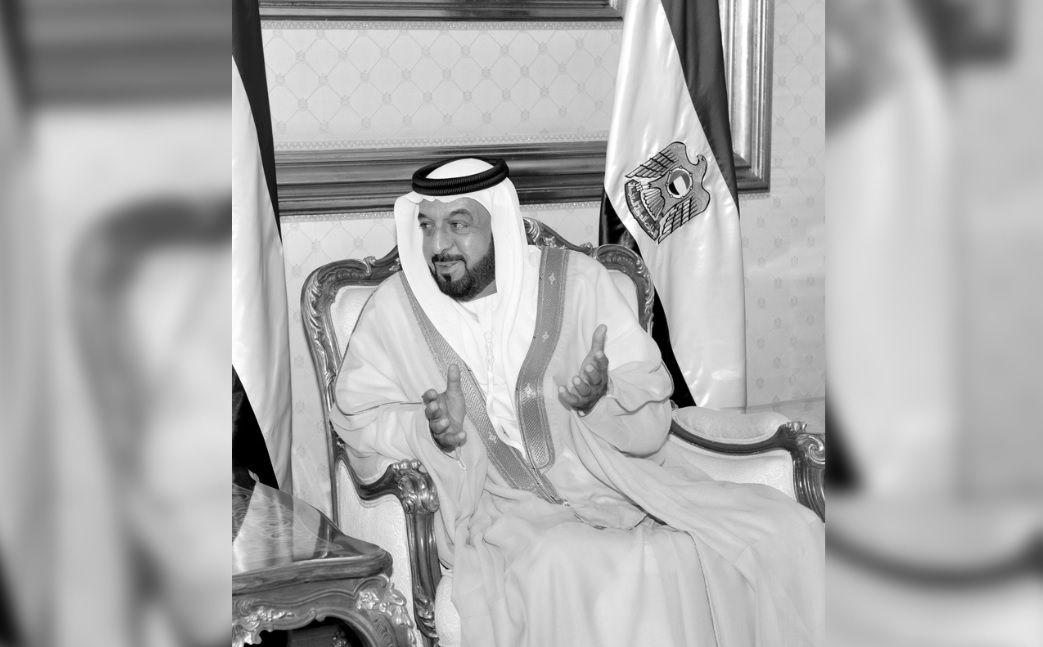 The Higher Committee of Human Fraternity (HCHF) has mourned the death of His Highness Sheikh Khalifa bin Zayed Al Nahyan, who passed away on Friday.

In a statement, the HCHF said Sheikh Khalifa departed after a journey full of giving, during which he planted goodness, compassion and peace for all of humanity following in the footsteps of his wise father, the late founding father of the UAE, Sheikh Zayed bin Sultan Al Nahyan.

”As the Higher Committee of Human Fraternity mourns the late Sheikh Khalifa, it extends its sincere condolences to His Highness Sheikh Mohamed bin Zayed Al Nahyan, the Ruler of the Emirate of Abu Dhabi, the patron of human fraternity – and to the people of the United Arab Emirates,” the statement added.