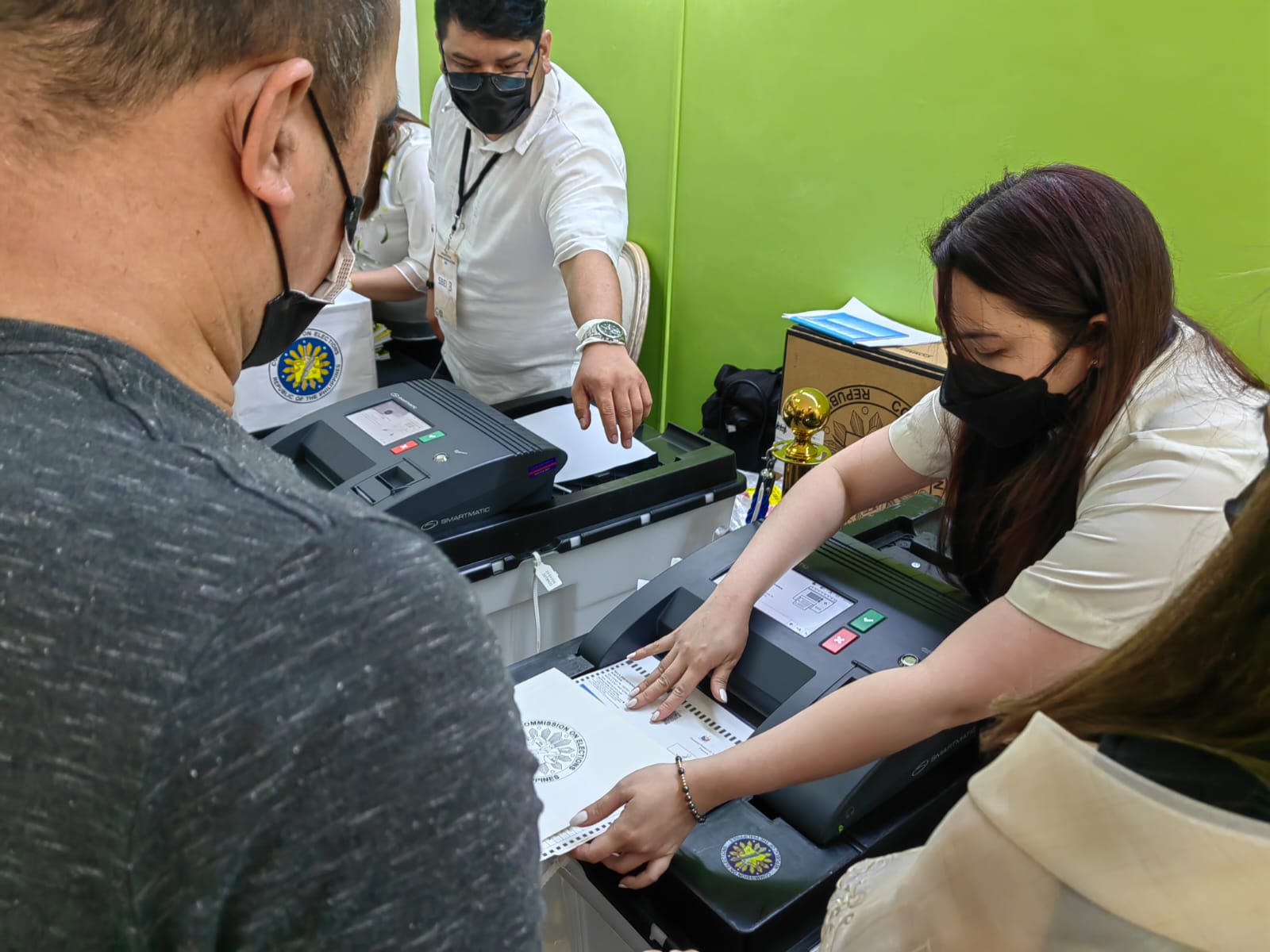 The Commission on Elections (Comelec) has canvassed a total of 121 Certificates of Canvass (COCs).

Comelec which sat as the National Board of Canvassers (NBOC) has said that canvassed COCs got a total of 50,806,959 votes which is 83 percent voter turnout from the 60,642,773 total registered voters from over 120 COCs.

Acting Comelec Spokesman lawyer John Rex Laudiangco said the NBOC has received COCs from all regions in the country except in Northern Mindanao, Bangsamoro Autonomous Region in Muslim Mindanao (BARMM), and overseas voting.