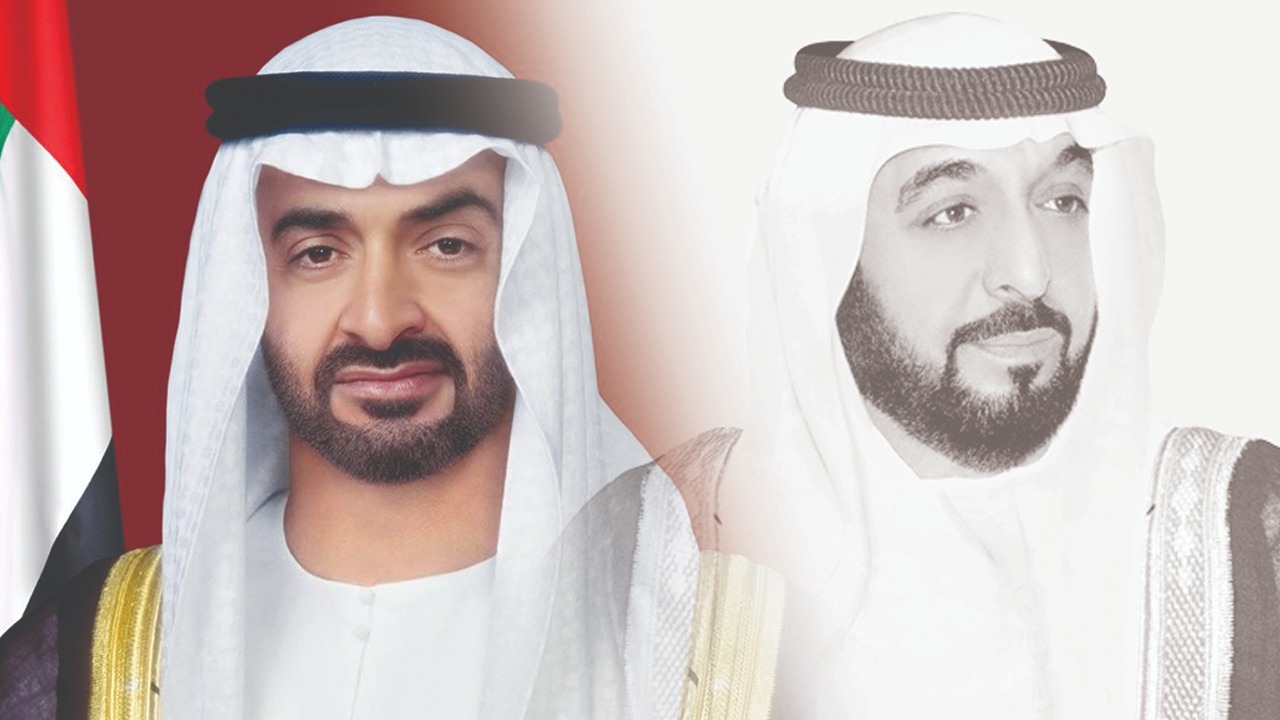 The Abu Dhabi Crown Prince penned: “We belong to God and to Him we shall return… The UAE has lost a loyal son, and the leader of its blessed empowerment journey, whose achievements, wisdom, giving and efforts are embodied in every corner of our country. Khalifa bin Zayed, my brother, supporter and mentor, may Allah Almighty grant you eternal peace.”

His Highness Sheikh Mohamed bin Zayed also extolled on the “stances, achievements, wisdom, and initiatives [of the President] in every corner of the country”.

His Highness said he will forever cherish Sheikh Khalifa as “my brother, my mentor, and my teacher”.

“May God have mercy on you with his vast mercy and enter you into his good pleasure and paradise.

The passing of Sheikh Khalifa was confirmed by the Ministry of Presidential Affairs, along with the announcement of a three-day suspension of work on the public and private sector.