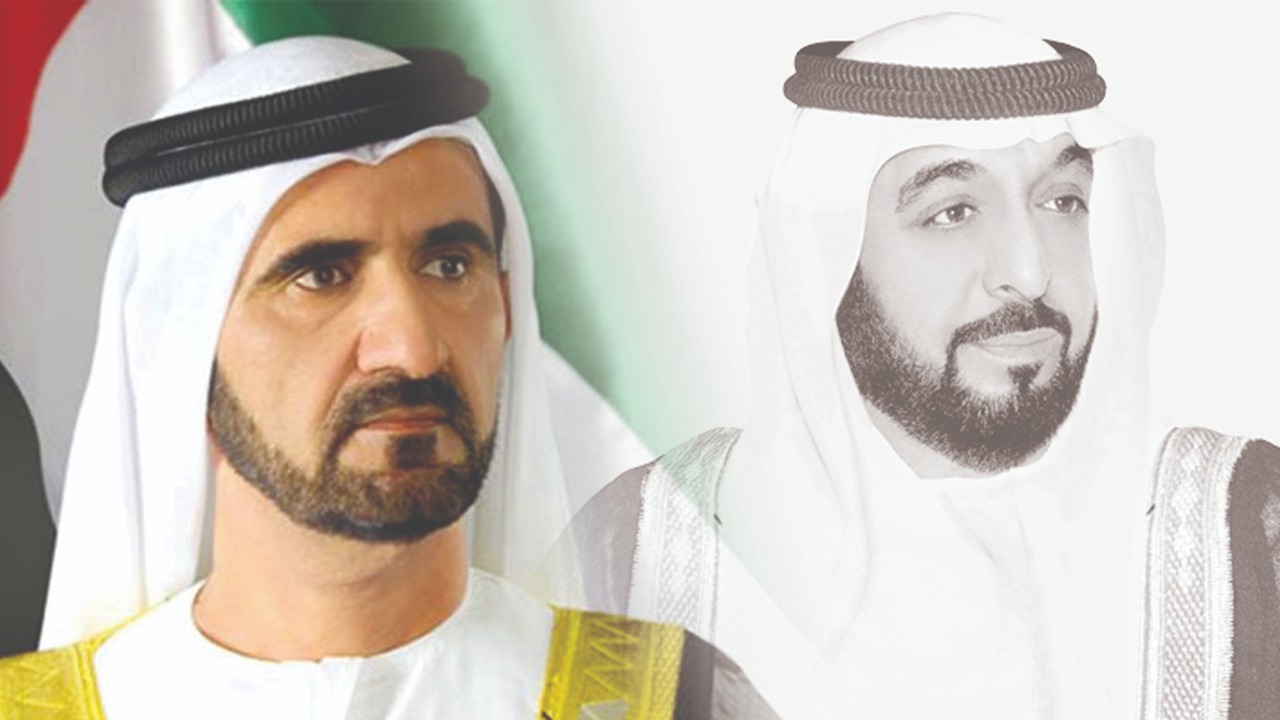 His Highness Sheikh Mohammed bin Rashid Al Maktoum, Vice President and Prime Minister of the UAE and Ruler of Dubai, mourns the untimely demise of Sheikh Khalifa bin Zayed Al Nahyan, saying the President has “fulfilled his promise to the nation and its people”.

Sheikh Khalifa passed away at the age of 73 on Friday, May 13.

“May Allah rest his soul in peace,” wrote His Highness in his tribute, condoling the UAE and its people for the loss of its remarkable leader.

The passing of Sheikh Khalifa was confirmed by the Ministry of Presidential Affairs, along with the announcement of a three-day suspension of work on the public and private sector.