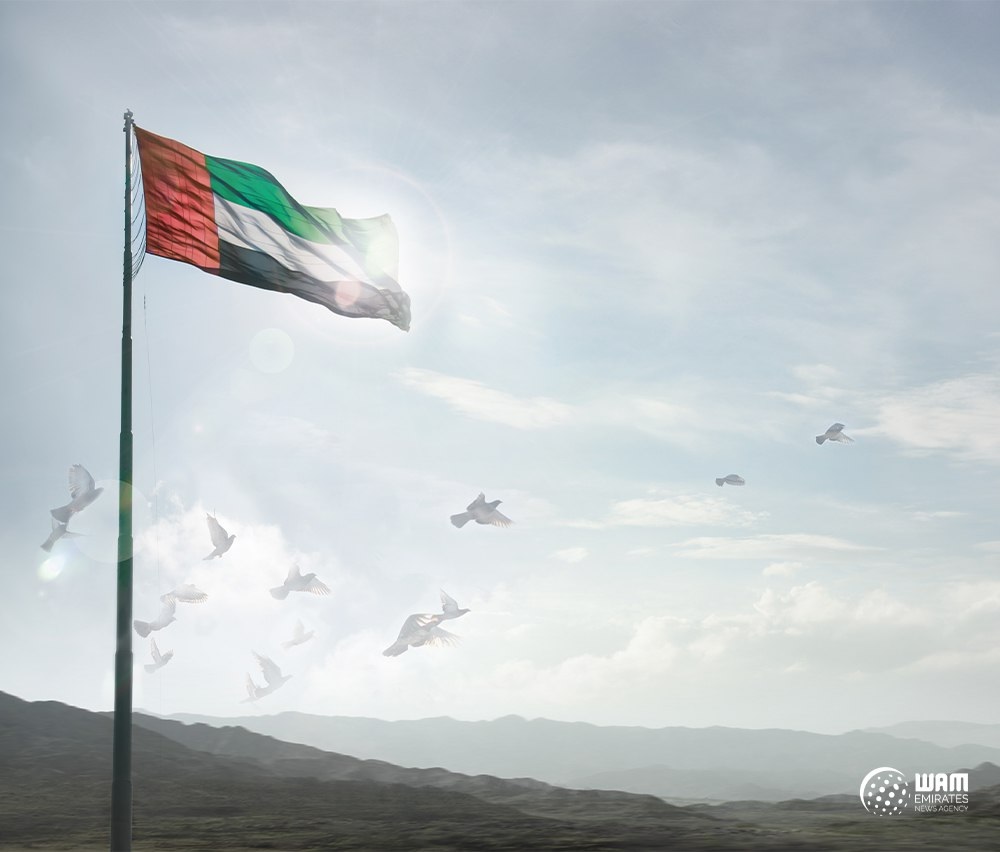 The international community rallies support behind the UAE in protecting its territory against all forms of threats.

In the aftermath of the Houthi rebel attack on Abu Dhabi that killed three people and injured six others, the world came together to show support to the UAE in protecting its territory against all forms of threats in its security and stability.

The act drew global criticism, with a number of world leaders and heads of state rallying support behind the UAE.

Through US National Security Advisor Jake Sullivan, the United States said: “Our commitment to the security of the UAE is steadfast, and we stand beside our Emirati allies against all threats to their territory.”

The European Union (EU) also firmly condemned the cross-border drone strike. In a statement, the EU said: “Attacks against civilians and civilian infrastructure are unacceptable. The EU calls for restraint to avoid further escalation.”

More outpouring support from heads of state and leaders in the GCC and across the globe followed.

His Highness Sheikh Mohamed bin Zayed also received a phone call from His Highness Sheikh Mishal Al Ahmad Al Jaber Al Sabah, Crown Prince of Kuwait, who expressed his country’s strong condemnation of the incident. The latter affirmed Kuwait’s solidarity with the UAE, and conveyed his condolences over the victims and wished a speedy recovery for the injured.

The Ministries of Foreign Affairs of Qatar and Oman also strongly denounced the incident,

The Higher Committee of Human Fraternity, for its part said, the incident was a gross breach of international laws, treaties, human principles, and faiths that emphasize the criminalization of terrorists.

It will not go unpunished

In a statement, His Highness Sheikh Abdullah bin Zayed Al Nahyan, Minister of Foreign Affairs and International Cooperation (MOFAIC) said: “We condemn the Houthi militia’s targeting of civilian areas and facilities on UAE soil today. We reiterate that those responsible for this unlawful targeting of our country will be held accountable.”

Dr. Anwar Gargash, UAE President’s Diplomatic Advisor, stressed that these terror groups will not interfere with the region’s stability, safety, and security. The senior official also stated that the country is responding to the Houthi attack in Abu Dhabi with full transparency and responsibility.

“The tampering of terrorist militias with the stability of the region is too weak to affect the journey of security and safety that we live in, and the fate of this reckless absurdity will be demise and defeat,” said Dr. Gargash.

Brigadier General Turki Al-Malki, Official Spokesperson of the Coalition to Restore Legitimacy in Yemen, stated that the attack deliberately targets innocent individuals that threaten regional and international security. The group added that all perpetrators of this war crime must be held responsible.

Al-Malki’s statement on terrorist attack by Houthi terrorist militia on civil facilities in the UAE carried by the Saudi Press Agency reads: “The hostile attacks of the terrorist, Iran-backed Houthi militia today that deliberately targeted civilians, civilian objects and economic installations in the Kingdom of Saudi Arabia and the United Arab Emirates represent war crimes; the perpetrators of which must be held accountable. Such crimes sound the alarm of the threat and danger this terrorist militia represents to regional and international security.”

“The egregious, hostile attack against the brotherly United Arab Emirates through targeting two economic facilities and Abu Dhabi International Airport using three bomb-laden drones, which the terrorist Houthi militia has claimed responsibility for as a proxy of Iran in the region, is a cowardly, terrorist attack, and a flagrant violation of the International Humanitarian Law that contradicts all humanitarian values by deliberately targeting innocent civilians,” the statement added.

The UAE also sent a letter to Norway, the UN Security Council President for the month of January, seeking a meeting of the Council to address the Houthi terrorist assaults in Abu Dhabi. The letter criticized the Houthis’ targeting on civilians and civilian property and urges the Council to condemn the Houthi attacks with one voice.

“The United Arab Emirates strongly condemns the Houthis’ targeting of civilians and civilian objects in flagrant violation of international law,” said Lana Nusseibeh, Permanent Representative of the UAE to the UN.

“The UAE expresses its condolences to the families of the deceased and wishes those injured a speedy recovery. This illegal and alarming escalation is a further step in the Houthis’ efforts to spread terrorism and chaos in our region. It is another attempt by the Houthis, using the capabilities they have unlawfully acquired in defiance of UN sanctions, to threaten peace and security. The United Arab Emirates calls on the Security Council to speak with one voice and join in firmly and unequivocally condemning these terrorist attacks, which were launched in complete disregard of international law.”