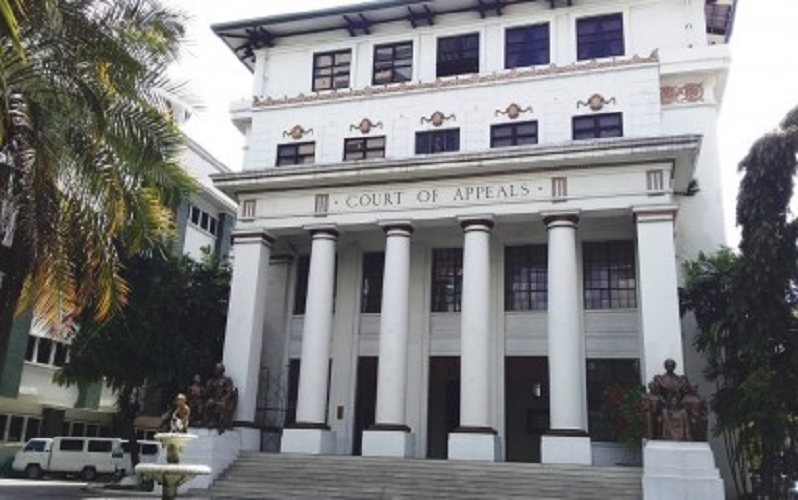 The Philippines’ Court of Appeals (CA) has upheld a payment of US$60,000 (about PHP3 million) in full permanent and total disability benefits to a Filipino seafarer who was ruled unable for work by his company’s physicians in 2018 due to a medical issue.

The CA’s Ninth Division confirmed the arbitrator’s November 4, 2020, finding in favor of seafarer Artemio G. Oberes Jr. in a 12-page decision just made public, and stated parties may seek a third opinion from a physician in such instances.

Oberes’ employer, Magsaysay Maritime Corp. (MMC), failed to send his condition to a third doctor despite Oberes’ request, according to the CA, and the company-designated physician’s evaluation is not binding.

The CA pointed out that the Philippine Overseas Employment Administration Standard Employment Contract (POEA-SEC) does not stipulate a time limit for the parties to obtain a third doctor’s opinion, and that they can do so even during the necessary conference before the labor tribunals.

“Accordingly, upon being notified of Oberes’ intent to dispute the company doctor’s findings, the burden to refer the case to a third doctor has shifted to MMC. This the company failed to do so, and Oberes can no longer be faulted for the non-referral. Consequently, the company-designated doctors’ assessment of Oberes’ disability is not binding,” the court said.

Oberes was disembarked and taken to a medical facility in Panama in January 2018, suffering from numerous joint pains. He was finally medically deported back to the Philippines, where he was diagnosed with seronegative rheumatoid arthritis.

READ ON: POLOs to be converted to new ‘Migrant Workers Office’

He received a medical checkup on August 28, 2018, and physicians determined that, due to his condition, he was unfit to work as a seafarer.

Oberes requested a grievance hearing in November of that year to discuss the payment of his disability payments and the potential of being sent to a third doctor for an independent medical examination.

He subsequently filed for full disability payments, claiming that his impairment was caused by his job.