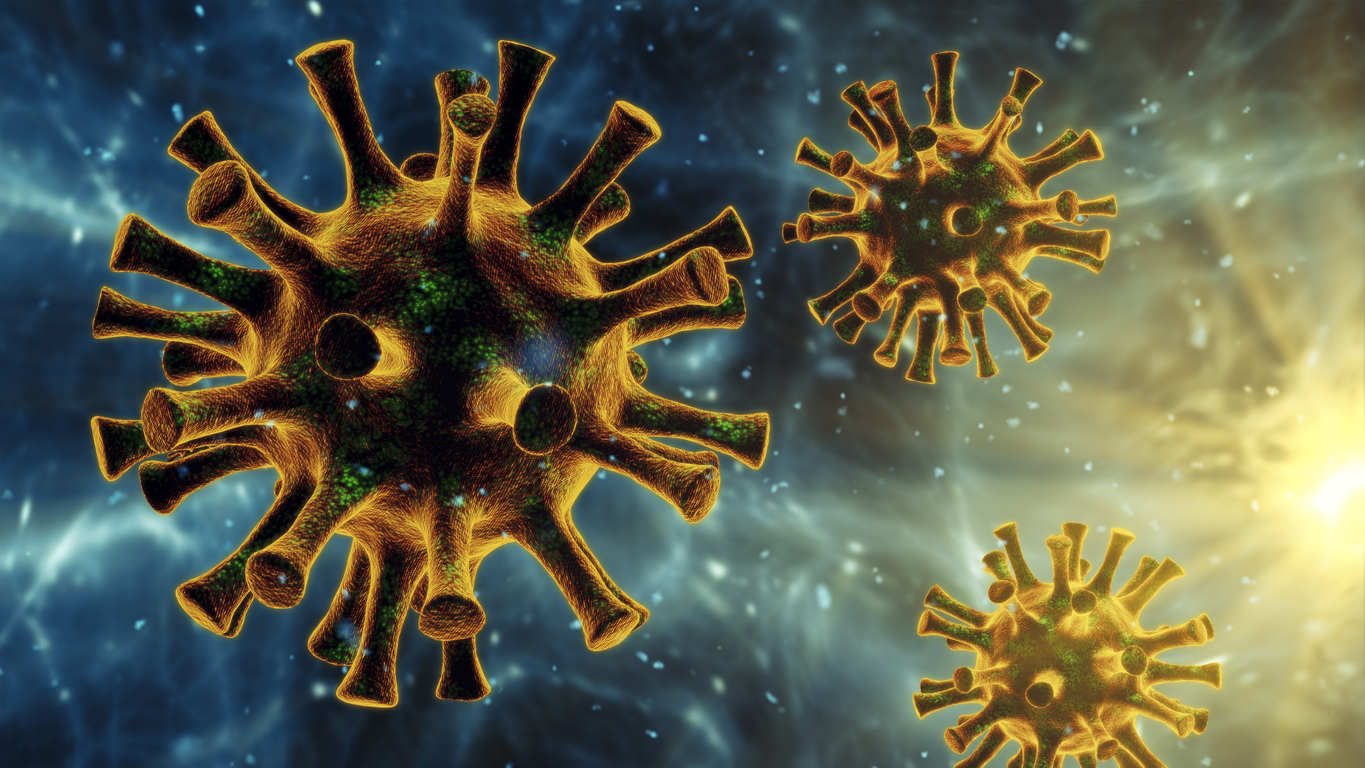 Various medical experts worldwide have rung an alarm on a new variant of COVID-19 detected in South Africa.

The new variant cases in the country remain to be in small numbers, but experts are now doubling the effort to check its potential threat and impact.

Scientists told reporters in a media conference that the variant – called B.1.1.529 – has a “very unusual constellation” of mutations. These mutations can be considered concerning because they can evade the body’s immune response.

They say that the variant has rapidly increased in the most populated province of Gauteng and could be present in 8 of the country’s provinces.

Around 100 cases of the new variant have been detected so far.

“We don’t know very much about this yet. What we do know is that this variant has a large number of mutations. And the concern is that when you have so many mutations, it can have an impact on how the virus behaves,” Dr. Maria Van Kerkhove, WHO’s technical lead on Covid-19 said in a media briefing.