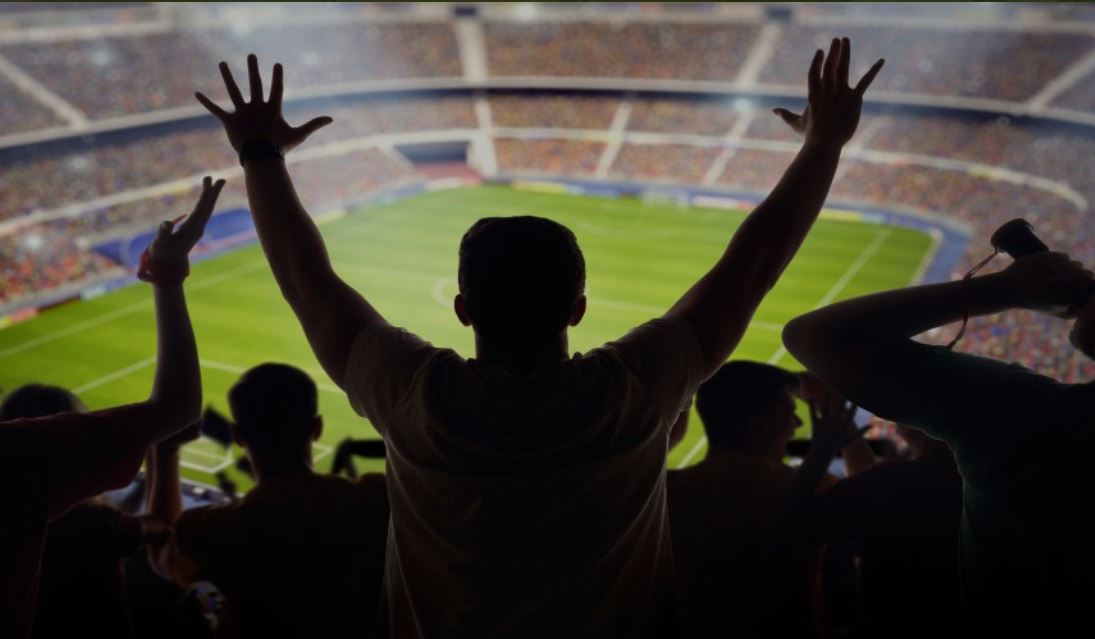 The UAE will host the FIFA Club World Cup early in 2022.

FIFA President Gianni Infantino has made the announcement.

The tournament of champions of the six continental confederations and top team of the host nation was cancelled in Japan, which however pulled out as host due to the COVID-19 pandemic.

Gianni Infantino confirmed the event would be held in Abu Dhabi in early 2022 at the FIFA council meeting in Zurich. Exact dates are still to be confirmed.