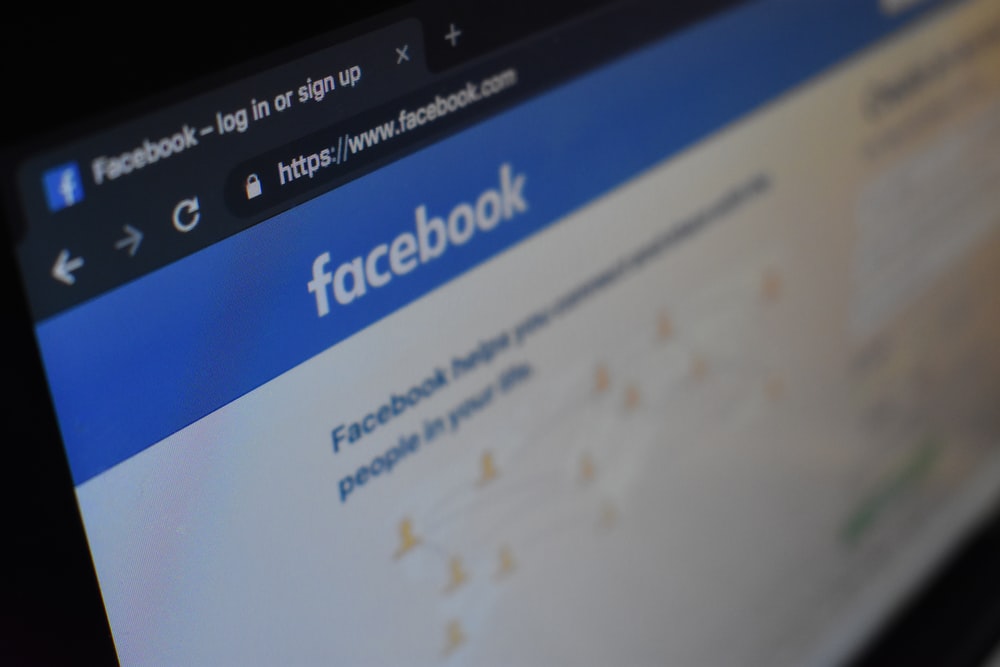 Social media giant Facebook said that it is planning to rebrand itself by next week according to The Verge.

Facebook Chief Executive Officer Mark Zuckerberg is expected to talk about the name change at the company’s annual Connect conference on Oct. 28.

RELATED STORY: Nearly half of Filipinos resort to Facebook, as info source in Philippines – survey

The name however will be unveiled sooner.

The company did not issue a statement to deny or confirm the news on the plan to change name.

The company is in hot waters over its policies and priorities.

The rebranding would put the platform in line with other social media applications like Instagram, WhatsApp, and Oculus. (TDT)