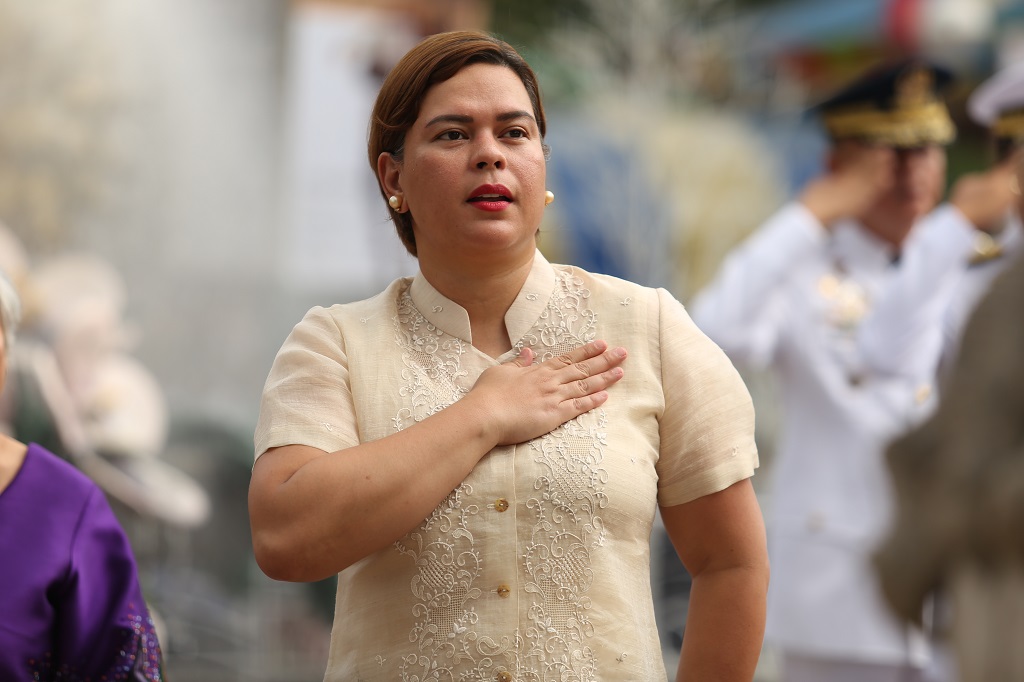 The PDP-Laban faction headed by Energy Secretary Alfonso Cusi is sure that Davao City Mayor Sara Duterte will not run for president under their party.

In an interview with ABS-CBN News, while “anything is possible’ at this time, Cusi said that there is no chance that Sara will replace their standard bearer Senator Bato Dela Rosa.

RELATED STORY: Senator Bato runs for president, says it would be ‘better’ if Sara Duterte replaces him

Cusi also explained why Bato was chosen as PDP-Laban bet for president and Senator Bong Go as VP.

Cusi said that Bato is qualified to run for their party because he is aligned with their principles.

“Why did we put Sen. Bato? It’s because he has that advocacy, he supports the program of the president so he can advance the party’s program. Yun ang hinahanap namin sa presidente (That’s what we look for in a president). It’s not the question of winning; it’s a question of being able to do the service, make the change, deliver the aspiration of the Filipinos,” he said. (TDT)