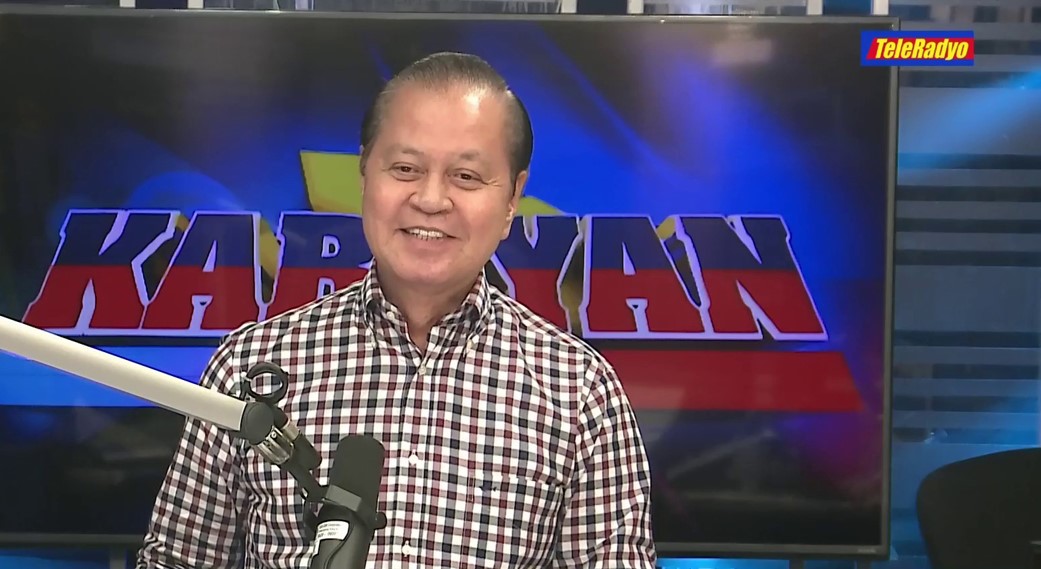 Veteran journalist and TV Patrol anchor Noli De Castro withdrew from the senatorial race for the 2022 elections on Wednesday.

In a statement, De Castro first expressed his gratitude to Manila Mayor Isko Moreno and the Aksyon Demokratiko party for accepting him to the party.

He said that he will better off serving the people through journalism.

He bid farewell to TV Patrol last Thursday and filed his certificate of candidacy on Friday.

De Castro served as vice president in 2004 and was supposed to return to politics after an 11-year break. He topped the senatorial race in 2001.